Drought-ravaged parts of rural Australia have been hit by dust storms that threaten to drift over more heavily populated cities including Sydney, bringing a new element to the extreme weather that has dominated the country over summer.

The vast clouds of thick red dust have smothered inland towns such as Dubbo in the country’s most populous state, New South Wales, adding to the run of unusual weather that has disrupted the country since hundreds of bushfires broke out in September.

“I’m just over it,” said Tanya Fulton, manager of the council swimming pool at Tottenham, a town of 300 people about 500 kms (310 miles) west of Sydney, which was closed on Saturday because of dust in the water.

“I couldn’t even see the bottom of the big pool, and the toddlers’ pool was all mud,” Fulton added by telephone.

The storms lashing NSW and neighboring Victoria state have interrupted a few days’ respite from the high temperatures and dry winds that have fanned bushfires across an area one-third the size of Germany, killing 29 people and an estimated one billion native animals.

Earlier this month, authorities urged people in Canberra to stay indoors as bushfire smoke left the air among the most toxic in the world.

The smoke also disrupted preparations for the Australian Open in Melbourne last week, although the first Grand Slam of the year got under way on Monday in relatively clean air. [L4N29L4T8]

The storms were forecast to hit Sydney late on Monday, prompting No. 2 airline Virgin Australia Holdings Ltd to cut some flights, the company said in an email. Larger Qantas Airways Ltd said it had canceled three flights.

The storms were also expected to hit hundreds of kilometers of coastline to the city’s south, the site of mass evacuations weeks earlier as fires destroyed homes and wiped out swathes of forest. 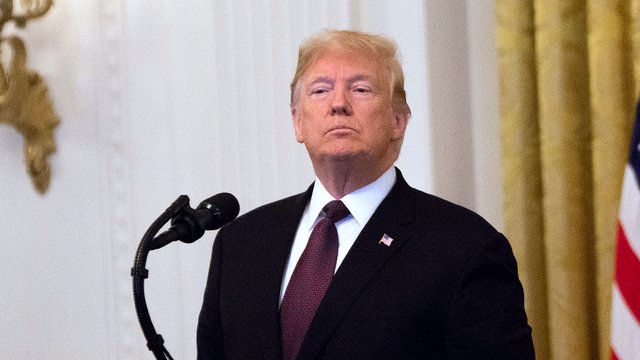 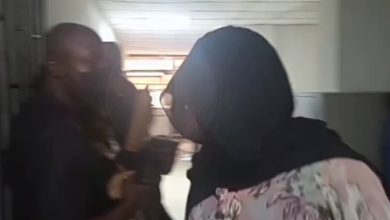 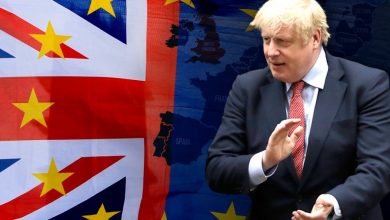 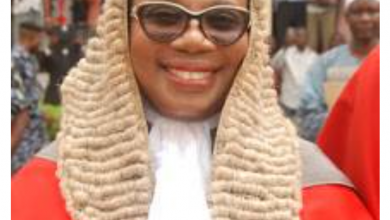