Gunmen have again killed 13 people, including two women at Kwatas village in the Bokkos Local Government Area of Plateau.

An eye-witness, who pleaded not to be named, told the News Agency of Nigeria (NAN) on Monday in Bokkos that 11 of the victims were young people.

The killing occurred late on Sunday.

The Public Relations Officer of the Plateau State Police Command, ASP. Abu Gabriel, confirmed the incident, the latest of such incident in Plateau State within a fortnight.

Gabriel told NAN that he was making a trip to the village to ascertain the situation.

He called for calm, promising to talk more on the incident after assessing the situation.

Another source in Kwatas told NAN that “the attackers took us by surprise as they swooped on the village just when we were about to go to bed on Sunday.

“We heard gun shots which created fear in people, making us to run for cover.

“Unfortunately, 13 people were killed by the assailants, who also burnt some houses.’’

Agundi said that troops of the task force had been deployed in the area, noting that efforts were being made to track down the perpetrators of the crime.

He called for calm, assuring people of the community and environs of adequate protection.

A former Speaker of the Plateau State House of Assembly, Mr Titus Alams, who is also a native of Bokkos, described the killing as “barbaric, cruel and uncalled for.

“What on earth could be the offence of our people to warrant such wicked attacks on us?’’

He called on the state and Federal Governments to take steps to curtail the incessant killing of people in Plateau.

Also speaking, the Chairman of the Plateau State Chapter of the Association of Local Governments of Nigeria, Mr Ezekiel Vondip, condemned the killing.

“The people being killed in attacks in Plateau State are human beings and not chickens. Therefore, the Federal Government must put a stop to the killings,’’ he stated. (NAN)

Why Nigerians should join the anti-poverty rallies 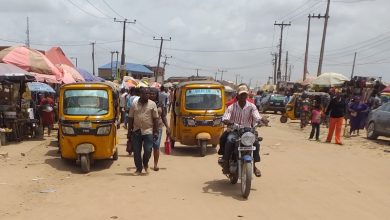 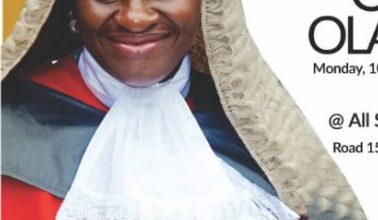 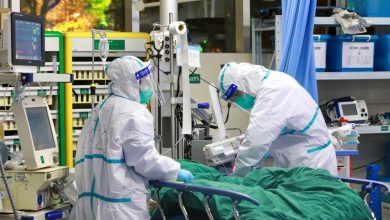