The Georgia man who filmed cellphone video of Ahmaud Arbery‘s fatal shooting was arrested Thursday and charged with murder in his death.

Arbery was slain Feb. 23 after a white father and son armed themselves and pursued him after spotting the 25-year-old black man running in their neighbourhood. More than two months passed before authorities arrested Gregory McMichael and his son, Travis McMichael, on charges of felony murder and aggravated assault.

Bryan lives in the same subdivision, and the video he took from the cab of his vehicle helped stir a national outcry when it leaked online. Bryan’s attorney, Kevin Gough, did not immediately return a phone message. 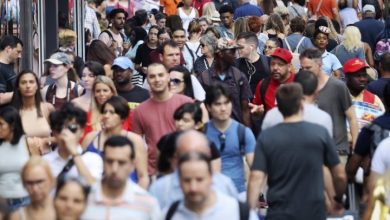 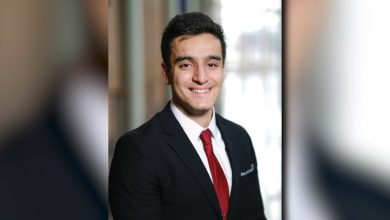 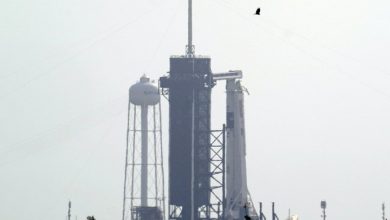 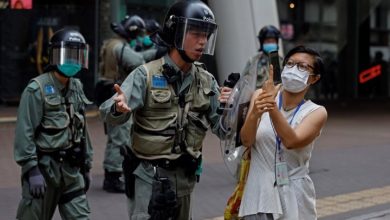