British Airways and Asian budget carriers Lion Air and Seoul Air are suspending flights to China as fears spread about the outbreak of a new virus that has killed more than 130 people.

Several other airlines including Finnair, Hong Kong-based Cathay Pacific and Singapore-based Jetstar Asia are reducing the number of flights to the country as demand for travel drops because of the outbreak.

British Airways said Wednesday it is immediately suspending all flights to and from mainland China after the U.K. government warned against unnecessary travel to the country amid a virus outbreak.

The airline operates daily flights from London’s Heathrow Airport to Shanghai and Beijing. It took the measure a day after Britain’s Foreign Office updated its travel advice on China, warning against “all but essential travel” to the mainland, not including Hong Kong and Macao.

Air Seoul, a budget airline, became the first South Korean airline to suspend its fights to mainland Chinese destinations that wasn’t Wuhan, stopping its flights to the cities of Zhangjiajie and Linyi.

Lion Air said it has cancelled more than 50 flights to China well into February. The flights are from five international airports in Denpasar, Manado, Surabaya, Jakarta and Batam to 15 airports in China.

Lion Group spokesman Danang Mandala Prihantor said the suspension would be phased in gradually and would continue until further notice.

China has cut off access to Wuhan and 16 other cities to prevent people from leaving and spreading the virus further. The outbreak has infected more than 6,000 on the mainland and abroad.

Hong Kong airlines are cutting the number of their flights to the mainland by about half through the end of March in response to government virus-control efforts.

Helsinki, Finland-based Finnair, which has actively promoted its position linking Asian and Western destinations, said it was cancelling three weekly flights to Beijing Daxing International Airport through late March, as well as its twice-weekly flights to Nanjing. It will continue operating flights to four other mainland Chinese destinations, including Beijing Capital Airport. 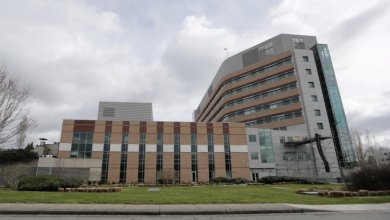 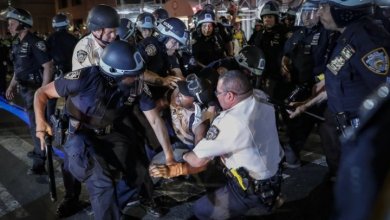 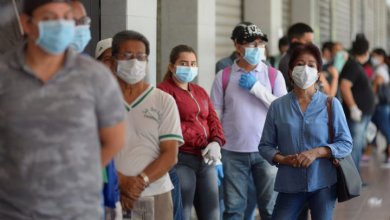 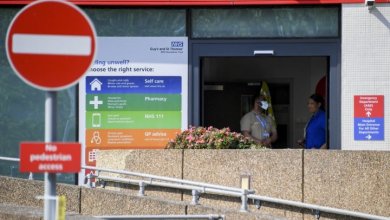