Enrollment into the Anambra Health Insurance Scheme has hit 81, 000 enrollees, as the state government includes veterans of the Nigerian civil war and Rangers International FC of Enugu in the scheme.

Mr Don Adinuba, the Commissioner for Information and Public Enlightenment, made the disclosure in a statement in Awka on Monday.

Adinuba disclosed that the scheme, which was re-launched in 2018 could be accessed in about 268 public and private hospitals in the state.

The commissioner said that the enrollees were expected to make a N1, 000 monthly contribution, to enable them to access wide range of medical treatment, including advanced surgeries.

He lauded the enrollees and called on individuals, firms and social clubs that could afford it, to enroll their children, employees and members in the scheme, to enable them to drive the benefits.

Adinuba added that the state government had offered automatic enrollment for surviving Nigerian civil war veterans from all the affected states, as part of the 50th year anniversary of the end of the war.

He said that: “Most of the veterans are old and frail; quite a number of them suffer from various disabilities as a result of gunshots and other war related experiences, in other words, they cannot fend for themselves.

“As Nigeria mark the month to celebrate the end of the civil war, Gov. Willie Obiano has directed that all war veterans be provided with quality medical services in the state at no cost.

“The veterans will receive medical treatment through the scheme run by the Anambra State Health Insurance Agency.

“The token amount pay at hospitals by the enrollee veterans in the scheme for treatment will be written off by the state government.

“The governor has also decided to include all members of the Rangers International FC, Enugu, who played in the 70s and 80s, among those to benefit from the scheme at the expense of the state”.

Adiduba added that the veterans were required to register with the committee in charge of the enrollment, as the list of beneficiaries was expected to be ready before the end of February. (NAN) 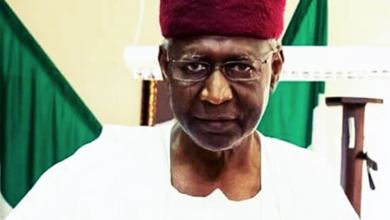 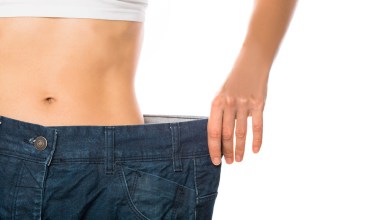 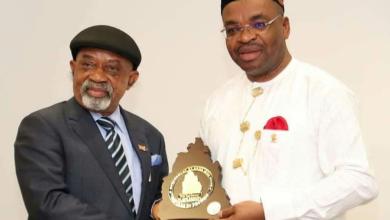 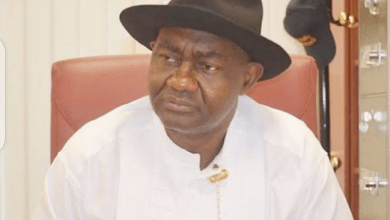