The year since the crash of an Ethiopian Airlines Boeing 737 Max has been a journey through grief, anger and determination for Ruth Kageche, Zipporah Kuria and others whose loved ones were on the plane.

Grief at the staggering toll: 157 lives lost when the plane crashed six minutes after takeoff.

Anger that the plane was flying at all, five months after another brand-new 737 Max crashed off the coast of Indonesia, killing 189 people.

And finally, determination to pressure Boeing and aviation regulators: If they were ever going to let the plane fly again, to make it as safe as possible, with pilots who were better informed and trained about the Max’s unique flight-control system.

The crash was not only devastating for the families of victims, it had far-reaching consequences for the aeronautics industry as it brought about the grounding of all Boeing 737 Max 8 and 9 jets, which remain out of service.

Flight 302 took off from Addis Ababa airport the morning of March 10, 2019. Almost immediately, the pilots reported problems with the plane and asked for permission to return to the airport. They never made it. After a struggle to control the plane, it nose-dived into a barren patch of land about 40 miles from Addis Ababa.

The flight was headed to Nairobi, and 32 of the passengers were Kenyan, the largest number of the 35 nationalities on board. The Rev. George Mukua Kageche, a Catholic priest, was among the passengers, returning home on his annual leave from Rome.

A year later his sister, Ruth Kageche, visited his grave on the family’s farm in Kenya where she buried what she said were the “fragments” of her brother returned to her _ a hand, a few bits of flesh and bone and a piece of the priest’s robe he was wearing that morning.

Kageche said that since receiving the remains, neither she nor any family member has received any assistance or compensation from the airline or Boeing.

“Actually they called us to go for the fragments and from there, they just kept quiet,” said Kageche. “Now it’s the time they have started talking about the memorial.”

Families of the passengers have filed more than 100 lawsuits against Boeing. The Kageche family’s lawyer, Irungu Kang’ata, said “more and more evidence has been coming up that shows that Boeing had done something bad.” He pointed to messages and emails between Boeing employees including test pilots and production manager who had safety concerns about the Max, especially a flight-control system called MCAS that was not included on previous 737 models. These confessions, Kang’ata said, boost the victims’ cases.

The sharp pain of bereavement continues for Kageche and her family. 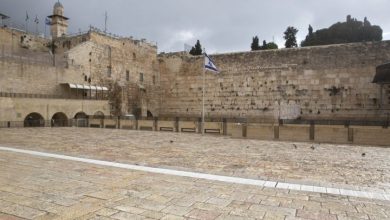 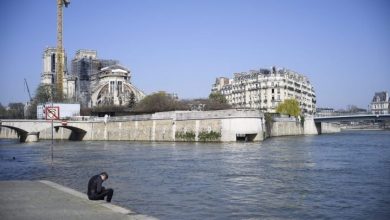 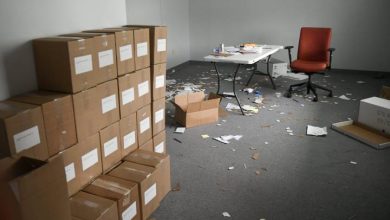