The All Progressives Congress (APC) has announced plans to replace its Board of Trustees (BoT) with a national advisory council when it amends its constitution at the convention slated for February 26.

This was revealed in a statement by John Akpanudoedehe, national secretary of the party’s caretaker committee on Friday.

“In accordance with Article 30 (iii) of the All Progressives Congress (APC) Constitution, the Governor Mai Mala Buni-chaired Caretaker/Extraordinary Convention Planning Committee (CECPC) has served a notice of proposed amendments to the party’s constitution on members of the National convention,” he said.

“Article 30 (iii) stipulates that the notice is served at least 14 days before the date of the National Convention at which the proposed amendments are to be considered.

“APC Constitution 2014 has been in effect for almost eight years and together with judgments from courts of competent jurisdiction, administrative experiences have revealed flaws in the Constitution. It became imperative to conduct a review of the Party’s Constitution.

“The Caretaker/Extraordinary Convention Planning Committee established a Constitution Review Committee under the chairmanship of Prof. Tahir Mamman OON, SAN to thoroughly review the Constitution in accordance with Article 30 which provides for Constitutional amendments.

“The committee adopted an all-inclusive approach which led to the draft proposals.

“Broadly, the amendment proposals address the following; clarify ambiguities in the constitution, fill gaps that became apparent, recognize and expand platforms for the participation of critical groups such as women, youth, and persons with disabilities.

“Clearer accountability by organs of the party, new organs for the efficient administration of the party, fair distribution of income between national and sub-national organs and clarify disciplinary procedures and powers.” 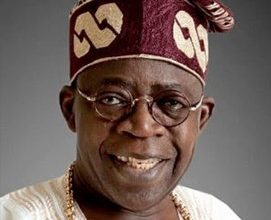 When  Undeclared Ambition Is a Crime: The Tinubu Conundrum

Jonathan is not qualified to contest 2023 presidential election-Falana 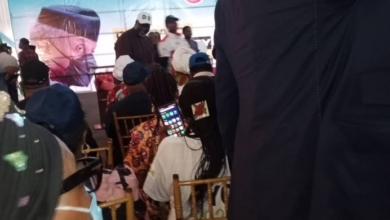