Annexation, at its heart, is a byproduct of conflict. Almost never is it an act of peace, though it has been cast that way at times throughout human history.

Certainly not under international law, which describes it as the forcible acquisition of territory by one state at the expense of another. It often formalizes military occupation. The United Nations made it illegal after World War II.

Israel is poised to annex a vast swath of the occupied West Bank with the blessing of U.S. President Donald Trump’s Mideast plan, which Prime Minister Benjamin Netanyahu and his hawkish supporters have hailed as a historic achievement. The initiative has infuriated the Palestinians, who see their aspirations for a viable independent state in danger of being bitterly extinguished.

The plan would allow Israel to keep all its Jewish settlements in the West Bank, where over 460,000 Israelis reside, as well as the strategic Jordan Valley. As for the rest of the West Bank, “the Israeli military will continue to control the entire territory,” Netanyahu proudly announced at the White House when the plan was unveiled last month.

The Palestinians view the settlements in the West Bank and annexed east Jerusalem — territories seized by Israel in the 1967 war — as a major obstacle to peace. That position is held by much of the international community, which views the settlements as illegal.

The Trump plan seems to brush aside international law, effectively saying Israel is a special case.

It adopts the Israeli position that the territories were seized in a “defensive war” in 1967 and that Israel has “valid legal and historical claims” to them, which is widely disputed.

Israeli law allows the government to extend sovereignty over any part of the British-ruled Palestine Mandate, which included what is now Israel, the West Bank and Gaza, and where the British had promised to establish a home for the Jewish people, without specifying its boundaries.

In the 1948 war surrounding Israel’s creation, Egyptian forces took control of the Gaza Strip and Jordan took over the West Bank and east Jerusalem. Israel captured the territories when it launched a surprise attack in 1967 at a time of soaring tensions with its Arab neighbors. Today most of the international community views the West Bank and east Jerusalem as occupied Palestinian territory.

Israel’s claim that it has the right to territory in the West Bank because of the Palestine Mandate is “simply a way to try to avoid a confrontation with the international community,” said Amichai Cohen, a legal expert at the Israel Democracy Institute, a non-partisan think tank.

“Annexation has a negative aura to it because it’s illegal,” he said.

It wouldn’t be the first time Israel has annexed territory over international objections. It annexed east Jerusalem shortly after seizing it, claiming the entire city as its unified capital. In 1981 it annexed the Golan Heights, which it had captured from Syria in the 1967 war. The Syrian leadership has vowed for more than 50 years that it will recapture the Golan, but is not in any position to do so militarily. The Trump administration has endorsed both annexations, breaking with decades of U.S. policy. 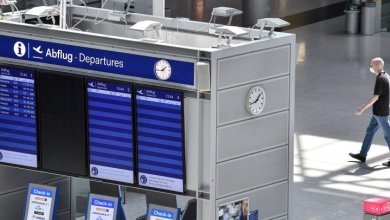 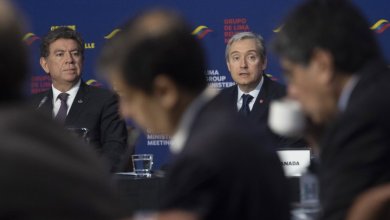 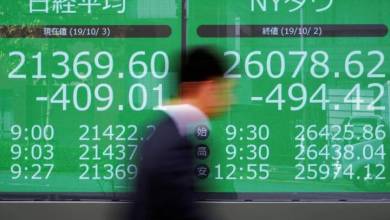 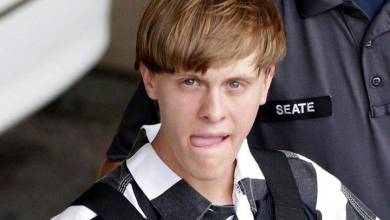