The Alliance for the Survival of Covid-19 and Beyond(ASCAB) has blamed the looting by hoodlums going on across the country on government, saying the lootings are probably sponsored by the state.

In a press statement by its interim chairman, Mr Femi Falana SAN, ASCAB insists the security agencies should be blamed for the arson and looting and not peaceful protesters.

Falana in the statement said: “ASCAB observes that very surprisingly, since yesterday, gangs of hoodlums have been allowed to unleash mayhem on innocent people and set fire on targeted buildings.;

To our utter dismay, the hoodlums have been allowed to operate without any restraint from security forces. Curiously, the advice of the ASCAB leadership for deployment of adequate security personnel to dislodge the hoodlums was ignored;

Even the detachment of the Nigerian Army that recklessly attacked unarmed protesters yesterday have not routed out the hoodlums in spite of the so-called operation Crocodile Smile VI. It therefore appears that the hoodlums are state sponsored”.

Falana confirmed the arrest of hoodlums that looted Lagos High Court, Igbsere, saying that it took the efforts and intervention of some judges before they could be apprehended. “We have confirmed that through the personal efforts of the Justices of the Court of Appeal, the hoodlums who had looted the Lagos High Court were caught and arrested while ransacking the Court of Appeal this afternoon”, he said.

He therefore called on other authorities to be vigilant in view of the unwarranted tension which has enveloped the nation.

Falana said further: “ASCAB is compelled to call on the Lagos State Commissioner of Police to ensure that the hoodlums are dispersed with teargas canisters, rubber bullets and water cannon which are the conventional practices of controlling social actions in appropriate cases in all democratic societies. All persons who commit arson and willful destruction of properties should not be killed but arrested and prosecuted under the Criminal Code of Lagos State;

It is the primary responsibility of Lagos State Government to guarantee law and order in Lagos State, including the sacredness and inviolability of life and protection of public and private buildings”.

He said further: “ASCAB unequivocally commends the young people who have been protesting peacefully all over Nigeria without engaging in any destructive activity. To this extent, ASCAB condemns the heinous killing of peaceful protesters in different parts of Nigeria and demands that the armed soldiers who shot, killed and fatally injured unarmed peaceful protesters at Lekki Toll Gate, Lagos State, yesterday, 20th October 2020 should be brought to book without any further delay”.

Falana further enjoined other trade groups such as ASUU, TUC to adopt approach of Nigerian youths for the success of their steuggle. “We call on trade unions, students and professional bodies, particularly in the education and health sectors to consider adopting the peaceful protest approach of Nigerian youths in the striving to realise their demands. Resort to peaceful protest is a universally recognized right, which is also constitutionally guaranteed”, he concluded. 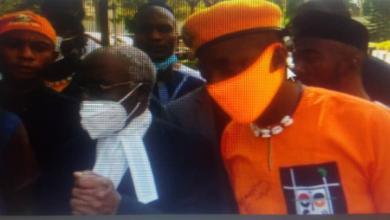 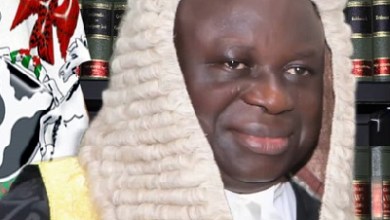 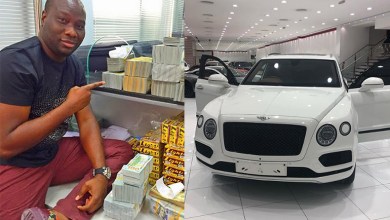 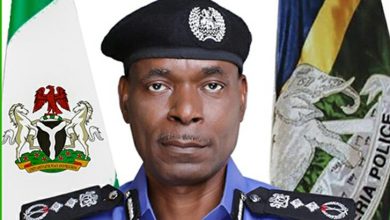