Mr Abubakar Bitako, NEDA Secretary General, said this at a news conference in Abuja on Thursday.

Bitako said that President Muhammadu Buhari had done his bit in establishing the commission to work towards restoring peace in the North East.

He said that in spite of the president’s effort in establishing the commission, it would take the commitment and assistance of stakeholders for its successful operation and implementation of the policy document.

He said that the commission was inaugurated on May, 8, 2019 with a takeoff grant of N10 billion with another 26 billion subsequently disbursed making a total of N36 billion.

He said that with the amount, victims of insurgency and other related conflicts in the sub-region were supposed to be better for it but they were yet to feel the impact of the commission.

“Today, this association is calling on the management of NEDC to as a matter of utmost urgency wake up to its duties as its silence in the equation of the responsibilities is becoming worrisome.

“North Easterners have started asking questions on their existence.

“This is particularly with the recent series of terrorists’ attacks and display of laxity in the implementation of the wonderful blueprints in terms of both the immediate and the long term measures.

“The silence is biting the sub region hard,now the question is when are they going to hit the ground running ?

Bitako said that the conference became imperative in order to give a wakeup call to the commission to rise to the challenges especially by establishing states and local government offices.

Also speaking,Mr Abdulkadir Gaya, Director ,Research and Planning ,NEDA ,said that there was no doubt that the commission was distributing foods to victims of insurgency but it should go beyond that.

Gaya said that eight months after the establishment of the commission it was yet to achieve its mandate of reconstruction, rehabilitation and resettlement among others.

He advised the management of the commission to go back to the policy document of its establishment and plan out ways to help the sub region benefit from its operations.

The News Agency of Nigeria (NAN) reports that NEDA was an NGO formed in 2013 with members drawn from the six states of the North East -Adamawa,Bauchi,Borno,Gombe,Taraba and Yobe.(NAN)

Like Loading...
You should also READ  New association records 1000 members as controversy on the split of NBA rages 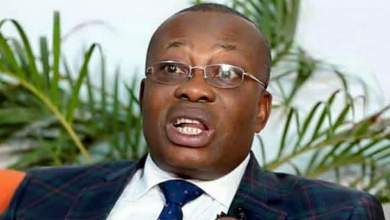 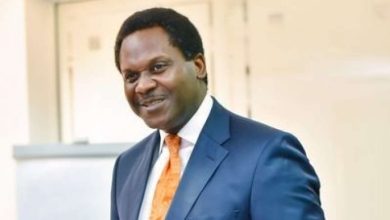 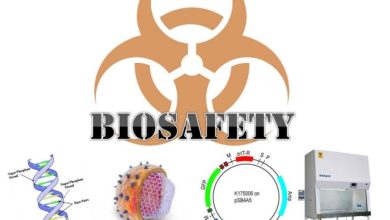 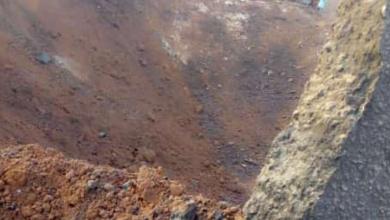