Canada’s chief public health officer says it will likely take at least a year before a vaccine is developed to protect people against the new coronavirus that is spreading around the globe.

In the meantime, Dr. Theresa Tam says government and public health authorities should plan on having to manage the outbreak for some time to come.

More than 7,700 people in China have been diagnosed with the new coronavirus and 170 of them have died.

Ontario public health officials reported Wednesday that a presumptive case of the new deadly strain of coronavirus reported earlier this week has been confirmed by the National Microbiology Lab in Winnipeg, bringing the number of confirmed cases in that province to two.

There is also one presumed case in British Columbia. All three of these Canadian cases are linked to recent travel in China.

Tam, who updated members of the House of Commons health committee on the outbreak, said the risk of catching the virus in Canada remains low.

And she said Canada and the world are much better prepared to deal with a potential pandemic than they were during the outbreak of SARS, another coronavirus that killed more than 700 people worldwide from 2002-04.

Among other things, she said international health regulations have been strengthened and Canada now has a public health agency that didn’t exist during the SARS outbreak, as well as improved laboratory and diagnostic capacity and better co-ordination among federal, provincial and territorial health authorities.

The speed with which the three cases in Canada have been identified, diagnosed and managed “is a testament to how the system has improved over time,” Tam told the committee.

That system will be tested as the virus spreads.

For now, the only treatment available for those who catch the virus is “supportive care,” Tam said. But she said countries around the world are collaborating to see if any existing anti-viral remedies are useful in this case.

A number of vaccines have previously been developed for other coronaviruses and she said countries around the globe are pulling together to see if they can accelerate development of a new vaccine that would protect against this particular strain. 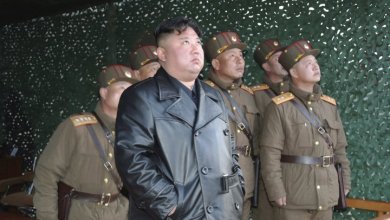 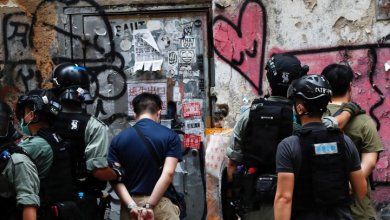 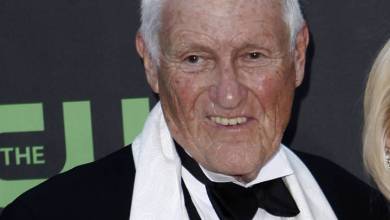 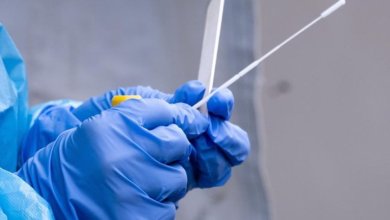