An Australian zoo welcomed its first koala joey of the season on Tuesday — and she has a very meaningful name.

The furry bundle of joy was aptly named Ash, and not just for her grey fur. She’s the first baby koala to be born at the Australian Reptile Park since the end of a devastating string of wildfires, which ravaged nearly the entire country for several months early this year. The fires killed many wild animals, including koalas.

The park shared an adorable video of one of the zookeepers greeting the little one, as she pokes her head out of her mother Rosie’s pouch.

Ash was born in January, but zookeeper Dan Rumsey said it was only recently safe to check on her, given joeys tend to stay in their pouches for up to seven months.

“They’re ambassadors for koalas in the wild: the ones who truly suffered in the bushfires,” Rumsey told news.com.au. “Koalas are iconic … and even though ours are bred in captivity, we like to think we’re helping the fairly decimated population.

“Ash represents the start of what we’re hoping to be another successful breeding season,” he said.

The country’s Department of Home Affairs reports more than 12.6 million hectares of land were ravaged during the fires, and around one billion animals died.

Up to 30 per cent of the koala species in the New South Wales area perished, Federal Environment Minister Sussan Ley told ABC.

The Australian Reptile Park is set to re-open to the public on June 1 after being closed for two months due to coronavirus lockdown procedures.

“We’re absolutely ecstatic to open our doors again,” Rumsey told news.com.au. “While I’ve been at work every day, we know the animals have been missing the visitors.” 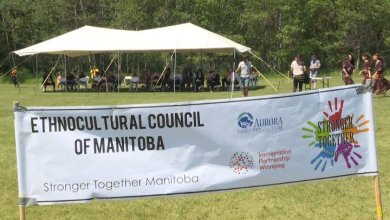 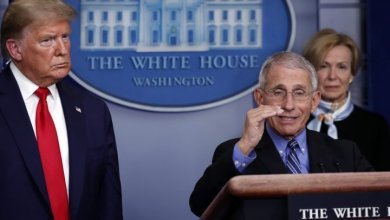 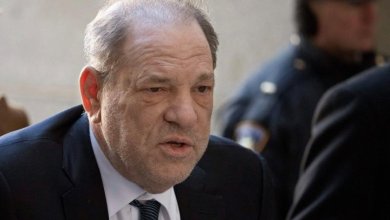 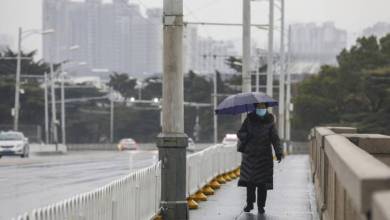 Coronavirus death toll rises to 56 in China as U.S. prepares to evacuate citizens