A yet-to-be-identified dispatch rider has been apprehended with a baby inside the courier box at the back of his bike.

According to the viral video of the incident, the biker was caught in the Sangotedo area of Lagos.

The development, which was shared by Gidi Traffic on Twitter, left many distraught in the early hours of Saturday.

However, details on the development were sketchy as at press time.

In the clip, a mob descended on the rider and almost lynched him when the baby was discovered in his box.

He was later seen being whisked away by an okada rider and another man carrying the baby.

When contacted, Lagos Police Public Relations Officer, CSP Adekunle Ajisebutu confirmed that the attention of the command has been drawn to the viral video.

“The command wishes to inform the public that the incident said to have taken place in Sangotedo area, Lekki, was not reported at any police station to enable the police to take appropriate actions.

“Notwithstanding that the incident was not reported, the Commissioner of Police, Abiodun Alabi, has directed that efforts should be intensified to locate the whereabouts of the alleged dispatch rider and the parents or guardians of the child to enable the police to investigate the incident,” he said. 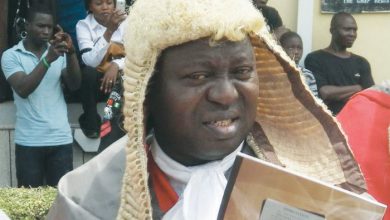 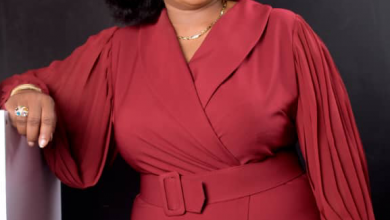 Christian group urges Buhari to be decisive with bandits 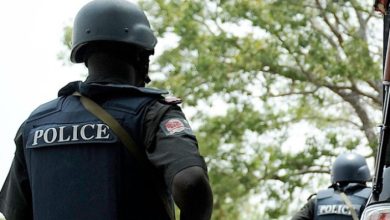 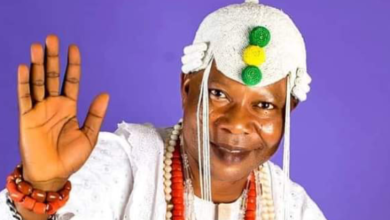