After 27 years of marriage, Melinda and Bill gates on Monday announced their separation, a prelude to divorce. “We no longer believe we can grow together as a couple in this next phase of our lives”, the couple said in a twitter message they jointly issued.

The message stated further: “After a great deal of thought and a lot of work on our relationship, we have made the decision to end our marriage; Over the last 27 years, we have raised three incredible children and built a foundation that works all over the world to enable all people to lead healthy, productive lives,” they said, referring to Bill & Melinda Gates Foundation, which is the largest private foundation in the world worth over $40 billion and was founded in 2000.

“We continue to share a belief in that mission and will continue our work together at the foundation, but we no longer believe we can grow together as a couple in this next phase of our lives. We ask for space and privacy for our family as we begin to navigate this new life,” they concluded in the statement.

The billionaire Microsoft co-founder, 65, and the philanthropist and former general manager at Microsoft, 56, married on the Hawaiian island of Lanai on January 1, 1994. They share three children: son Rory John, 21, and daughters Phoebe Adele, 18, and Jennifer Katharine, 25.

Melinda previously spoke about how upon graduating college and landing her first job at a start-up, she began dating Bill, who was the company’s CEO. “I met her at a New York City sales meeting,” Bill said in a 2017 interview with CBS Sunday Morning. “And then it was only a week or so after that, that I went up to her in the parking lot and asked if she wanted to go out.”

In the same interview, Melinda spoke about their foundation. “It’s absolutely a partnership of equals. It’s important to both of us that the world understands that we are running this place together. This is our joint values being played out in the world,” she said at the time. 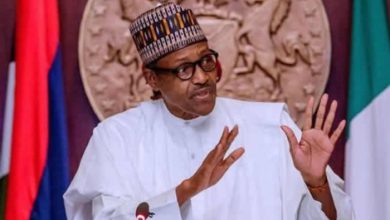 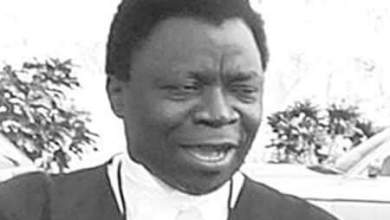 Why Abacha killed Toyin, my son – the late Dr Onagoruwa 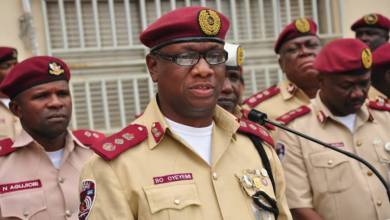 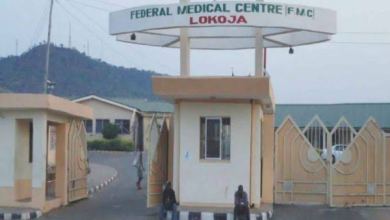