The Supreme Court on Wednesday granted an interim injunction restraining has the Federal government and its agencies from cede 17 disputed oil wells located at Akri and Mbede to Imo state, pending a boundary dispute suit brought before it by Rivers State government.

The verdict which was made in a chamber ruling by the Supreme Court was argued via an ex-parte application argued by Emmanuel Ukala SAN.

The Revenue Mobilisation Allocation and the Fiscal Commission, RMAFC, and the office of the Accountant General of the Federation were also barred from approving, implementing, or giving effect in any manner to a letter from RMAFC office, with reference number RMC/O&G/47/1/264 of July 1, 2021, which canceled the equal sharing of proceeds from the 17 oil wells by Rivers and Imo states.

Subsequently, hearing of the substantive matter has been fixed for September 21, 2021.

Among its prayers are the declaration that the boundary between Rivers state and Imo state, as delineated on Nigeria administrative map , 10, 11 and 12 editions and other maps bearing similar delineations are inaccurate, incorrect and do not represent the legitimate and lawful boundaries between Rivers and Imo State.

Plaintiff also sought a declaration that as far as Nigeria’s administrative map 10,11 and 12 editions and other maps bearing similar delineations, relate to the boundaries between Rivers and Imo, the said maps are unlawful and void, cannot be relied on to determine the extent of the territorial governmental jurisdiction of Rivers state and to determine the the revenue accuring to Rivers state from the federation account, including the application of the principle of derivation and other revenue allocation principles as contained in the 1999 Constitution among others.

Like Loading...
You should also READ  Tribute: The life and times of Justice Adolphus Karibi Whyte(1932 to 2020) 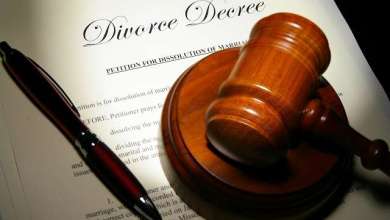 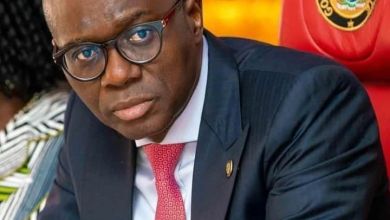 Sanwo-Olu reduces Land Use Charge with 48 per cent 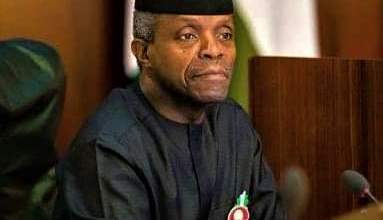 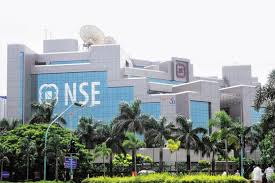