The Cross River Government has destroyed over 100 illegal shops including containers erected within the premises of the popular Etim-Edem Park in Calabar metropolis.

The State Commissioner for Environment, Mr Mfon Bassey, who led staff of the ministry on the demolition on Sunday in Calabar, said the move was to create sanity within the park.

Bassey explained that the design of the location was for a motor park where travelers board vehicles to different destinations within and outside the state.

“I still recall in those days, when people used to load from Etim-Edem park to Onitsha, Abuja, Portharcourt, Lagos, Anambra and others states of the federation.

“But late in 2007, some persons decided to constitute nuisance in the park and the overflowing effect was that we started having traffic congestion within major roads in Calabar metropolis.

“People who were meant to be loading from the park now decided to create illegal parks along the road, causing traffic congestion.

“What we are doing is trying to bring solution to the traffic congestion in the city. As you can see, the park has been cleared and all commercial vehicles loading along the road will now return to the park because they will have no excuse again.

“We issued the traders who were using the containers sufficient notice to relocate and more so, we did sensitisation campaign informing them on the planned demolition,” he said.

The Commissioner, however, pointed out to some of the shops were not occupied because traders decided to abandon them for the drive way within the park

He said that the ministry was working with relevant agencies with a view to allow for free vehicular movements on the road.

Mr Bassey Efiom, Head of Local Government Administration, Calabar South, told News Agency  of Nigeria (NAN) that he was impressed with the development.

Efiom said that the local government was collaborating with the Ministry of Environment to bring back sanity to the park and reduce illegal motor parks within the metropolis.

Mr Eyo Ekpenyong, Vice Chairman of the park, also expressed satisfaction with the development, saying that successive governments had tried to demolish the structures but were stopped by some individuals.

Ekpenyong commended the Commissioner for carrying out the demolition, adding that the main aim of building the park was for transportation purposes, not for traders to occupy all the loading spaces. 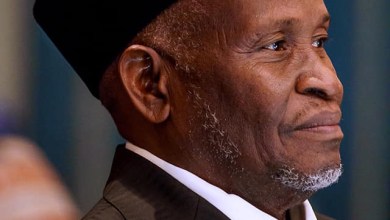 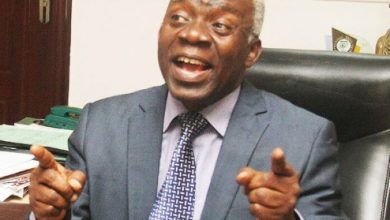 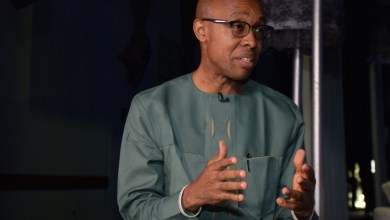 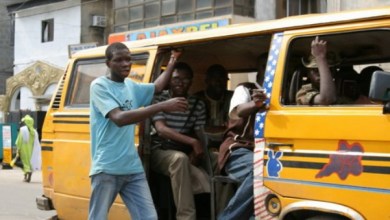