Protesters are organizing a rally ahead of an elephant hunt auction set to take place in northeast Calgary on Saturday.

“When hunting is not used as a tool for wildlife population management, things get out of wack,” David Little, the president of SCI Calgary said.

According to the auction’s website, the minimum bid for the two-week hunting trip to Botswana, Africa, is set at nearly $83,000.

The hunt is not sitting well with animal rights activists.

“The animals don’t have a chance on this planet when you have the wealthy and powerful coming together and auctioning off a life,” Shaun Hofer with Direct Action Everywhere said.

The hunting ban on elephants was lifted in Botswana last year after a decision from that country’s ministry of Environment, Natural Resources Conservation and Tourism.

The ministry’s reasons included a large elephant population that was leading to more human-elephant conflict.

“Every jurisdiction in Canada uses hunting as a tool for wildlife population management,” Little said.

Iris Ho, a wildlife specialist with Humane Society International, has a different take on the ministry’s decision.

The Calgary Humane Society said Thursday it was “firmly opposed to the use of animals in any form of entertainment that puts the animal at risk of suffering stress, pain, injury or death, which includes trophy hunting.”

“The organization also supports a ban on the importation of any animal parts to be used as trophies,” the society said.

Like Loading...
You should also READ  Mexico to hold off on sending temporary workers to Canada over coronavirus deaths 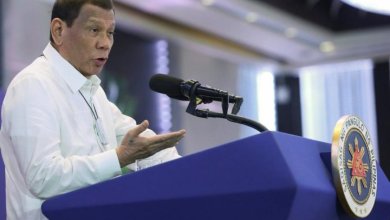 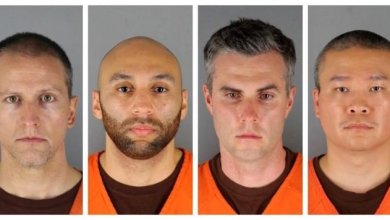 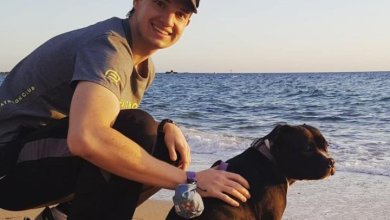 Astrophysicist gets magnets stuck up nose while inventing coronavirus device