A Calgary man, shot while vacationing in Barbados, is speaking to Global News, thanking people back home for their incredible show of love.

The 65-year-old former City of Calgary employee was shot while vacationing in Ealing Park with extended family.

Booth said her sister-in-law stepped outside and was quickly approached by two masked men.

Video released by the Royal Barbados Police Force shows that after a short fight, Elliot was shot. The bullet is still in his body and he remains partially paralyzed.

“It’s between his third and fourth vertebrae,” Booth said. “I saw the X-ray and it’s like sideways across… in the spine and the spinal cord is completely severed.”

Elliott is scheduled for surgery on his lungs to remove a large blood clot.

Rodney Inniss, an acting inspector with the RBPF, told Global News on Tuesday they’re “actively” investigating the home invasion. Inniss said they have received tips from the public and are canvassing the neighbourhood. No arrests have been made.

Booth said the family is shocked the rental they were staying at was targeted. The home was rented from a family acquaintance — not a stranger — and it was usually rented through word of mouth.

“It was just in a regular neighbourhood,” she said. “Houses around — you’d think it would be safe.”

Travel expert Lesley Keyter of The Travel Lady said for the most part, the Caribbean and Barbados are generally safe places to vacation. However, she looked into the neighbourhood and pointed out it is “quite tucked away” from the tourist areas. 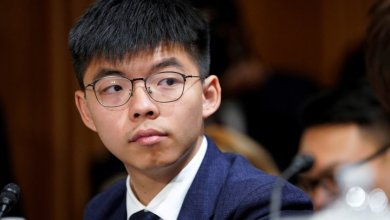 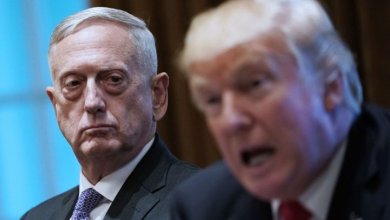 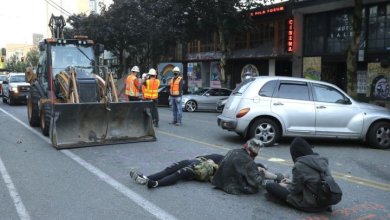 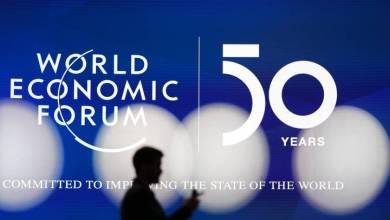