Canada has updated its travel advice for Hong Kong, saying the new national security legislation enacted by China could put Canadians at an increased risk.

In an update on its website, Travel Canada said as a result of the the new legislation, which came into effect on July 1, Canadians in Hong Kong “may be at an increased risk of arbitrary detention on national security grounds and possible extradition to mainland China.”

Meanwhile, a global travel advisory remains in place that urges Canadians to “avoid non-essential travel” outside of Canada “until further notice.”

The agency issued the advisory back in March, in response to the novel coronavirus pandemic.

Travel Canada said Canadians should also “exercise a high degree of caution” in Hong Kong, due to “ongoing large-scale demonstrations.”

“Political demonstrations of varying sizes are taking place regularly throughout Hong Kong,” the website reads. “They can quickly spread to surrounding areas, including those frequented by tourists.”

The agency warned that demonstrators and security forces have clashed, cautioning that police have often “reacted more swiftly and severely to unauthorized protests.”

On Wednesday, demonstrators took to the streets of Hong Kong to march in opposition of the newly enacted legislation.

The demonstrations coincided with the 23rd anniversary of Hong Kong’s handover from Britain to China.

Chinese lawmakers approved the contentious security law on Tuesday. The legislation takes direct aim at some of the actions of anti-government protesters last year, in a move many see as Beijing’s boldest yet to erase the legal firewall between the semi-autonomous territory and the mainland’s authoritarian Communist Party system.

The text specifies that those who destroy government facilities and utilities would be considered subversive. Damaging public transportation facilities and arson would constitute acts of terrorism. 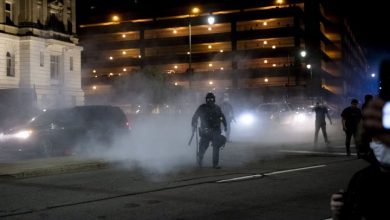 1 dead after shots fired from vehicle at George Floyd protesters in Detroit: police 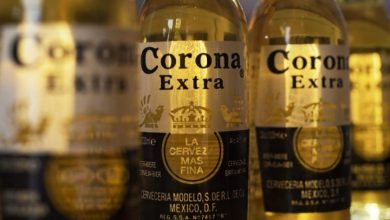 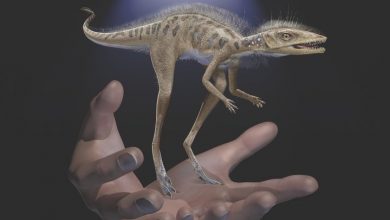 Dinosaur forerunner smaller than a cellphone may have walked the earth, fossil indicates 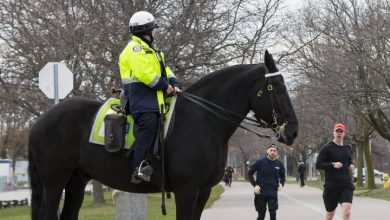