Canadians who have requested evacuation from the region of China hardest hit by the new coronavirus will undergo a period of observation at Canadian Forces Base in Trenton, Ont., upon arrival.

The matter was addressed by Justin Trudeau and top cabinet ministers at a meeting on Sunday, according to a statement.

It remains unclear when the 325 Canadians who have asked for government assistance to fly home from Hubei province will arrive.

The government is chartering a plane but is still finalizing all the arrangements and approvals, a readout from a meeting of the Incident Response Group states.

Once the Canadians arrive at the base, which is located about 175 kilometres east of Toronto, they will undergo medical screening and a period of observation. The government has not said how long they will be observed.

Four cases of the novel virus have been confirmed in Canada since Jan. 25. Three of those individuals live in Ontario; the other patient is in B.C.

The illness has claimed 304 lives in China as of Sunday, and one person has died in the Philippines.

In efforts to contain the outbreak, China has imposed lockdowns for tens of millions of people.

Canadian officials have repeatedly stressed that the risk of an outbreak in Canada remains low.

They say infection control measures have improved significantly since the outbreak of Severe Acute Respiratory Syndrome (SARS) nearly 20 years ago. 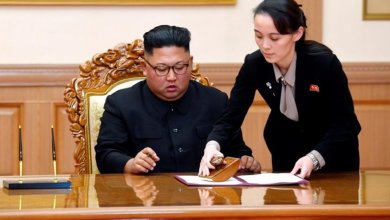 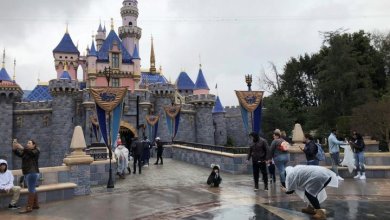 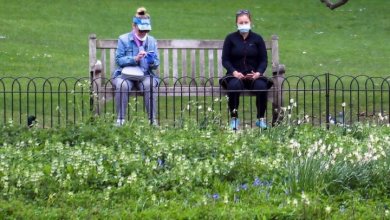 What is intermittent social distancing and will it work for COVID-19? Experts weigh in 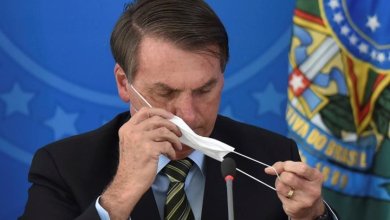