CBC News host Wendy Mesley says she’s sorry and “deeply ashamed” after using “a word that should never be used” during an editorial discussion about current issues regarding race.

“The Weekly with Wendy Mesley” host took to her Twitter account to post about the incident, which now has her off the air while the CBC investigates.

Mesley’s statement did not identify the word but said it “was not aimed at anyone.”

She said she used it as she was quoting a journalist they were intending to interview on a panel discussion about coverage of racial inequality.

Mesley added she was “careless” with her language “and wrong to say it,” and she immediately apologized to her co-workers.

In an emailed statement, a spokesman for the public broadcaster said “senior management within CBC News were made aware of an incident” involving Mesley last Thursday.

Chuck Thompson, head of public affairs at CBC English Services, added that Mesley will not be hosting her Sunday morning program while they investigate further.

Thompson said out of respect for “the privacy rights” of employees, the CBC has “nothing more to add.”

Responding to follow-up questions about what word was used, Thompson said: “At this time, we are not going into any details beyond what we have already said.”

“Regardless of my intention, I hurt people and for that I am very sorry,” Mesley posted on Twitter Tuesday. “I am also deeply ashamed. 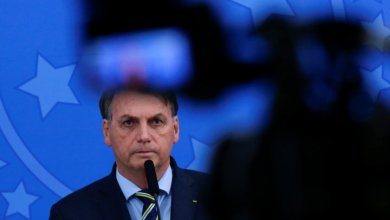 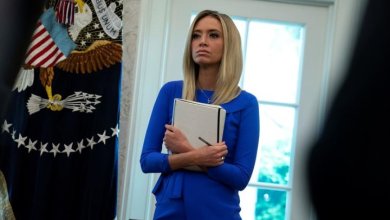 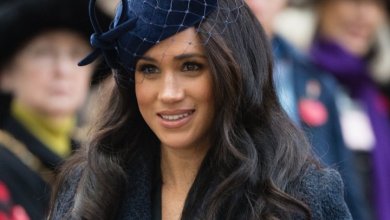 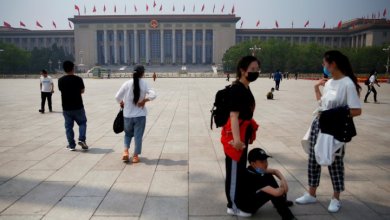