Shrieks of joy rang out Sunday in the streets of Spain as children were allowed to leave their homes for the first time in six weeks, while residents of Italy and France were eager to hear their leaders’ plans on easing some of the world’s strictest coronavirus lockdowns.

The sound of children shouting and the rattle of bikes on the pavement after the 44-day seclusion of Spain’s youngest citizens offered a first taste of a gradual return to normal life in the country that has the second-highest number of confirmed infections behind the United States.

“This is wonderful! I can’t believe it has been six weeks,” Susana Sabaté, a mother of 3-year-old twin boys, said in Barcelona. “My boys are very active. Today when they saw the front door and we gave them their scooters, they were thrilled.”

Wary of igniting new infection flare-ups, nations around the world have been taking divergent paths on when to reopen their economies after weeks at a standstill under coronavirus lockdowns.

The number of deaths officially attributed to the new coronavirus has topped 200,000 globally and at least 2.9 million people have been infected, according to a tally by Johns Hopkins University. Those figures understate the true toll of the pandemic, due to limited testing, problems in counting the dead and some governments’ moves to underplay their outbreaks.

Two weeks after he was discharged from a London hospital, British Prime Minister Boris Johnson — the only major world leader so far to fall ill with COVID-19 — will return to work on Monday.

Spain, Italy and France, which have Europe’s highest death tolls from the virus, all imposed tough lockdown rules in March. All have reported significant progress in bringing down infection rates and are ready — warily — to start giving citizens more freedom.

“Maximum caution will be our guideline for the rollback,” Spanish Prime Minister Sánchez said Saturday evening as he announced that Spaniards will be allowed to leave their homes for short walks and exercise starting May 2. “We must be very prudent because there is no manual, no road map to follow.”

So far, Spanish adults were allowed out only for essential shopping or to go to work. Children under 14 have been in complete seclusion, but as of Sunday morning they were allowed to take walks with one parent for up an hour.

Those weren’t the only restrictions. Spanish youngsters must stay within 1 kilometer of their homes, take only one toy out and are not allowed to play with other kids.

In Barcelona, Sabaté’s sons wore child-size face masks as they went out. “Now we will see how long they stay on!” she said. 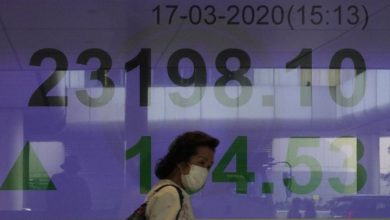 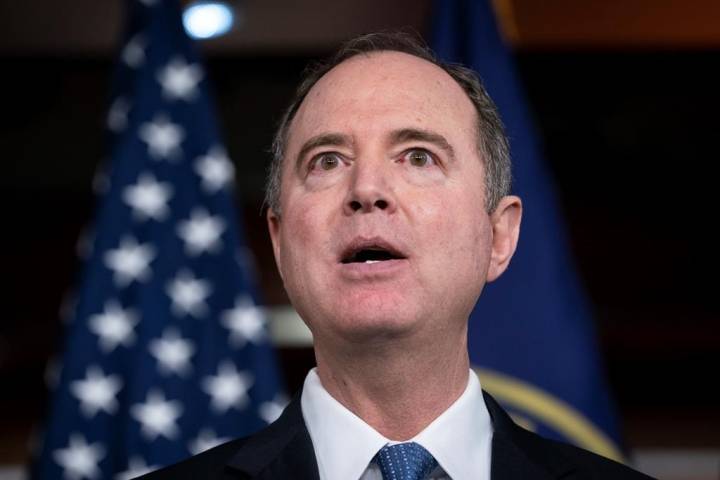 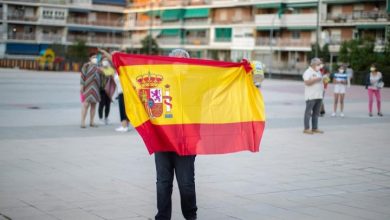 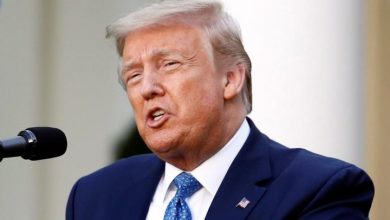