China‘s foreign ministry slammed Canada and the U.S. on Tuesday, saying the countries’ attempts to interfere in the cases against Canadians Michael Kovrig and Michael Spavor show a “double standard.”

“If Canada and the U.S. believe that they are exercising judicial independence to arrest Meng Wanzhou, then why are they trying to interfere in China’s justice department independently dealing with irrelevant cases?” Zhao said.

“This is double standards,” he continued. “It really makes us wonder how low they can go on these things.”

The comments come a day after Prime Minister Justin Trudeau said it was “clear” that China detained Kovrig and Spavor in an “obvious” attempt to “put political pressure” on Canada over the arrest of the Huawei executive.

The United States has charged Meng with fraud, alleging she violated U.S. sanctions against Iran. She was arrested by Canadian police on a U.S. warrant in 2018.

Both Meng and Huawei have denied the allegations.

Last month B.C.’s Supreme Court ruled that Meng must remain in Canada and keep fighting the U.S. extradition order against her.

Kovrig, a former diplomat, and Spavor, a businessman, were arrested in China in 2018 after Meng was detained.

The arrests of the Canadians have been widely condemned as arbitrary because the country has no judicial independence.

On Friday, China formally charged both men with spying.

Trudeau said he was “disappointed” by China’s decision.

[ad_2]
Source link
You should also READ  Coronavirus: More than 1,000 people have died in Africa from COVID-19 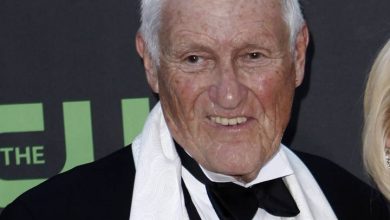 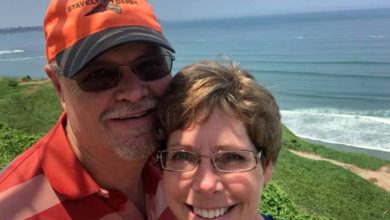 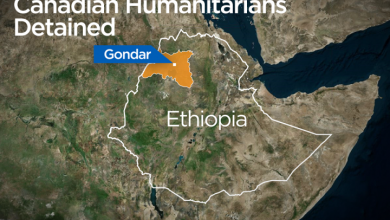 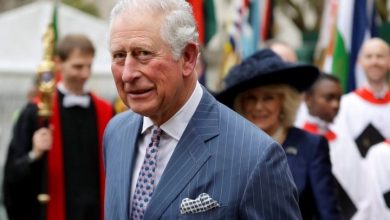