China reported a dramatic drop in new cases in the province at the heart of the coronavirus outbreak, while Japan grappled with criticism over its failure to prevent the spread of the disease on a cruise ship filled with quarantined passengers.

Hundreds of passengers trundled off a cruise ship in Japan on Wednesday after being held on board in quarantine for more than two weeks, as criticism mounted of Japan’s handling of the coronavirus outbreak.

Even as passengers rolled their luggage off the Diamond Princess cruise liner, Japanese authorities announced 79 new cases had been discovered on board, bringing the total to at least 620, well over half of the known cases outside mainland China.

Optimism that China had contained or at least controlled the outbreak helped Asian and U.S. stocks rise.

China is struggling to get its economy back on track after imposing severe travel restrictions to contain a virus that emerged in the central province of Hubei late last year.

Beyond mainland China, six people have died from the disease, and governments around the world are trying to prevent it from spreading into a global epidemic.

The Diamond Princess has been quarantined near Tokyo since Feb. 3, initially with about 3,700 people aboard. The rapid spread of the disease on board led to criticism of the Japanese authorities just months before Japan is due to host the Olympics.

From Wednesday, passengers who tested negative and showed no symptoms were free to leave. Around 500 were expected to disembark on Wednesday, with the rest of those eligible leaving over the next two days. Confirmed cases were to be sent to hospital, while those who shared cabins with infected passengers may still be kept on board.

Around half of the passengers and crew are Japanese, and are free to go home once cleared to leave. Other countries, including Canada, have said they will fly passengers home and quarantine them on arrival. The United States flew more than 300 passengers to air bases in California and Texas this week.

“I am very keen to get off this ship,” Australian passenger Vicki Presland told Reuters over a social-media link. She was among a group of Australians catching an evacuation flight back to 14 days of quarantine in the city of Darwin.

Like Loading...
You should also READ  Canadian mayors may have unwittingly been targets of Chinese influence campaign 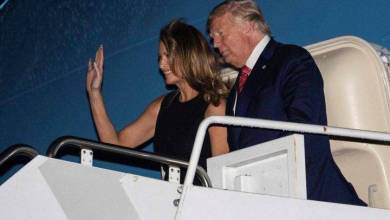 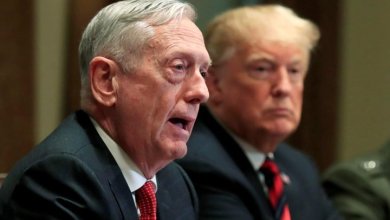 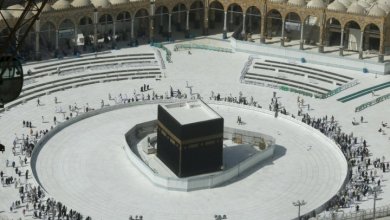 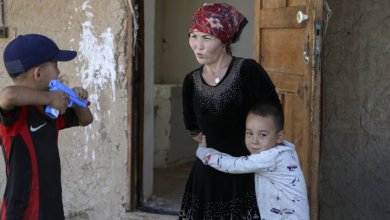