The Federal Communications Commission on Tuesday blocked the Chinese vendors from receiving subsidies from a government fund, stepping up efforts to limit their access to the U.S. market.

Huawei and ZTE deny the U.S. accusations. Huawei’s founder, Ren Zhengfei, said last year he would refuse official demands to reveal its customers’ secrets despite a law that obliges Chinese companies to co-operate with intelligence agencies.

The FCC said money from its $8.3 billion-a-year Universal Service Fund, which subsidizes equipment purchases for some carriers, may no longer be used to purchase Huawei or ZTE equipment.

The FCC had previously barred Huawei and ZTE from receiving other government subsidies.

Congress enacted a law in March that will provide up to $1 billion for carriers to replace Chinese-made equipment.

The Trump administration is lobbying its European and other allies to avoid Huawei as they upgrade to next-generation, or 5G, telecom networks. 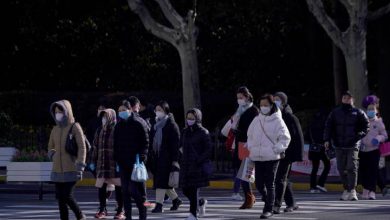 Death toll from COVID-19 rises to 1,868, according to latest figures from China 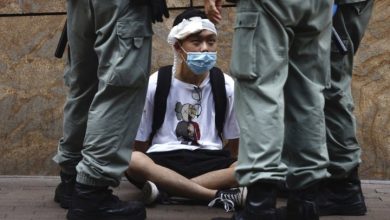 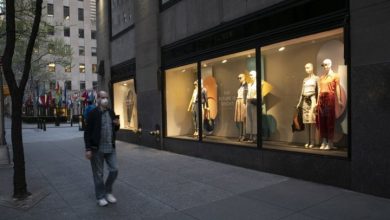 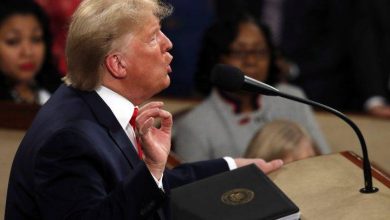