China reported the first local transmission of the novel coronavirus in Beijing in weeks on Friday after the capital has been gradually reopening during a sharp decline in new cases.

Six other new cases were Chinese citizens arriving from abroad, the National Health Commission said in its daily report.

No new deaths were reported and just 65 people remain in treatment, while another 104 are in isolation being monitored after having tested positive for the virus while showing no symptoms. One other person was listed as a suspected case after displaying other signs they may be infected.

China has reported 4,634 deaths from COVID-19, a figure that has been static for weeks, among 83,064 total cases since the virus was first detected in the central Chinese industrial city of Wuhan.

Local authorities said the Beijing case is a 52-year-old man who went to a clinic with an intermittent fever but no other symptoms. He was swiftly diagnosed as having COVID-19 prompting authorities to isolate to family members and reinstate anti-virus measures in his neighbourhood.

South Korea has reported 56 new cases of COVID-19 as the country continues to see a resurgence of the virus concentrated in the capital area.

Figures released by South Korea’s Centers for Disease Control and Prevention on Friday brought national totals to 12,003 cases and 277 deaths.

At least 45 of the new cases were reported from the Seoul metropolitan area, where about half of South Korea’s 51 million people live. Health officials have struggled to track transmissions linked to entertainment and leisure activities, church gatherings and low-income workers.

Like Loading...
You should also READ  As coronavirus cases surge in U.S., deaths are falling. Experts say it may not last 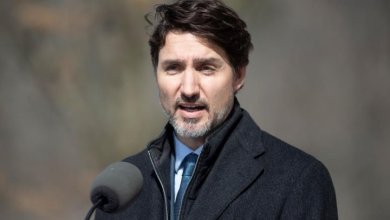 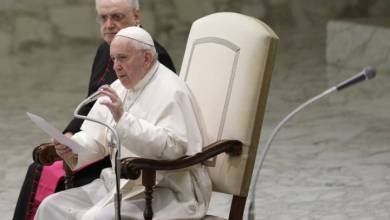 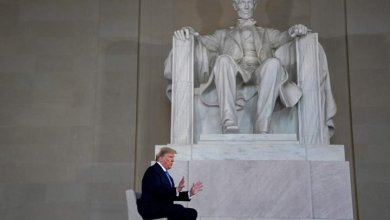 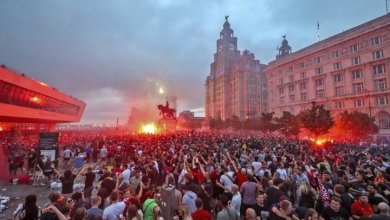