China said Monday that it would retaliate against U.S. moves to punish officials tied to political crackdowns in Hong Kong by imposing visa restrictions on Americans it considers to have “performed badly” on matters regarding the semi-autonomous Chinese territory.

Foreign ministry spokesman Zhao Lijian gave no details in making the announcement at a daily briefing. It wasn’t clear if the measure targeted only U.S. government officials or those in the private sector as well.

It comes as China’s legislature is expected to pass a national security law for Hong Kong on Tuesday that critics say will severely limit opposition politics and freedom of speech in the city.

The U.S. says it will respond by ending favourable trading terms granted to the former British colony after it passed to Chinese control in 1997. The Senate on Thursday unanimously approved a bill to impose sanctions on businesses and individuals _ including the police _ that undermine Hong Kong’s autonomy or restrict freedoms promised to the city’s residents.

Zhao reiterated China’s insistence that the law was “purely an internal affair of China, and no foreign country has the right to interfere.”

“The U.S. side’s attempt to obstruct China from promoting Hong Kong’s national security legislation through the so-called sanctions will never succeed,” Zhao said. “In response to the above-mentioned wrong behaviour of the U.S. side, China has decided to impose visa restrictions on U.S. personnel who perform badly on Hong Kong related issues.” 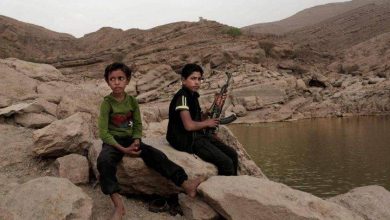 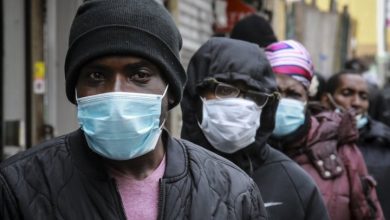 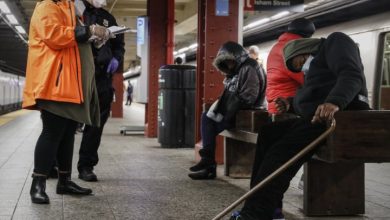 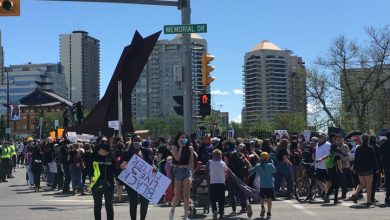