WASHINGTON – The United States on Friday declared a public health emergency and announced significant entry restrictions because of a new virus that hit China and has spread to other nations.

Health and Human Services Secretary Alex Azar, who is co-ordinating the federal response, announced that U.S. President Donald Trump has signed an order that will temporarily bar entry to the U.S. of foreign nationals, other than immediate family of U.S. citizens and permanent residents, who have travelled in China within the last 14 days. The new restrictions take effect at 5 p.m. EST on Sunday.

“It is likely that we will continue to see more cases in the United States in the coming days and weeks, including some limited person-to-person transmissions,” Azar said. “The American public can be assured the full weight of the U.S. government is working to safeguard the health and safety of the American people.”

Americans returning from China will be allowed into the country, but will face screening at select ports of entry and required to undertake 14 days of self-screening to ensure they don’t pose a health risk. Those returning from Hubei province, the centre of the outbreak, will be subject to up to 14 days of mandatory quarantine.

Beginning Sunday, the U.S. will also begin funnelling all flights to the U.S. from China to seven major airports where passengers can be screened for illness.

The virus has infected almost  11,800 people globally in just two months, a troublesome sign that prompted the World Health Organization to declare the outbreak a global emergency. The death toll stood at 259, all in China.

A public health emergency in the U.S. allows the government to tap additional resources to send to states, such as emergency funding and if necessary drugs or equipment from the national stockpile, and to suspend certain legal requirements.

Robert Redfield, director of the Centers for Disease Control and Prevention, said that while the risk in the U.S. is low, “I want to emphasize that this is a significant global situation and it continues to evolve.”

There are six cases of this virus in the U.S. and 191 individuals are being monitored, Redfield said.

Dr. Anthony Fauci, infectious diseases chief at the National Institutes of Health, said one reason the U.S. stepped up its quarantine measures was an alarming report from Germany that a traveller from China had spread the virus despite showing no symptoms. Fauci contrasted it with the response to recent outbreaks of Ebola, which can’t be spread unless someone is very ill.

At the same time, federal health authorities were recognizing that the test they’re using to detect the virus isn’t always dependable. Redfield said when it was used on some of the people currently in isolation, they’d test positive one day and negative another.

Of the six U.S. patients so far, airport screening detected only one. “Astute doctors” caught four others, after the people sought care and revealed that they’d travelled to China, Redfield said. And the CDC diagnosed the most recent case, the spouse of one of those earlier cases, who was being closely monitored. 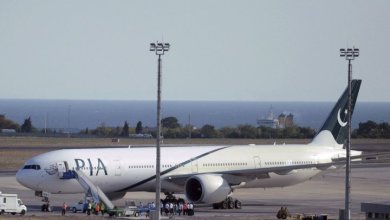 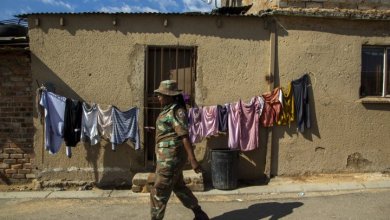 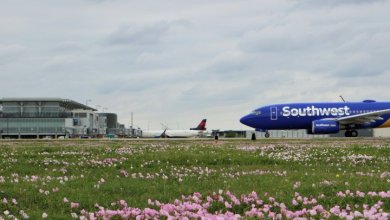 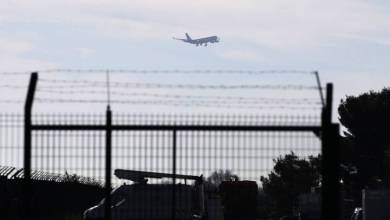