BEIJING — The death toll in the viral outbreak in mainland China has risen to 722, while new cases jumped to 31,774, reversing declines over previous days.

China’s ruling Communist Party faced public anger and recrimination over the death of a doctor who was threatened by the authorities after trying to sound the alarm about the new coronavirus back in December.

Meanwhile, cruise ship passengers faced more woe as Japan reported 41 new cases on one quarantined vessel and turned away another. President Xi Jinping spoke with President Donald Trump and urged the U.S. to “respond reasonably” to the outbreak, echoing complaints that some countries are overreacting by restricting Chinese travellers.

This is a breaking news story that will be updated. 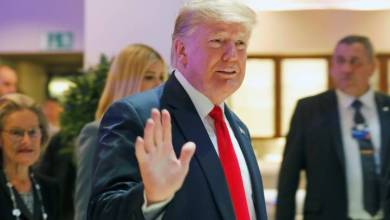 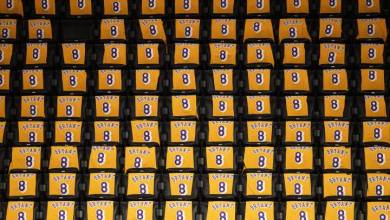 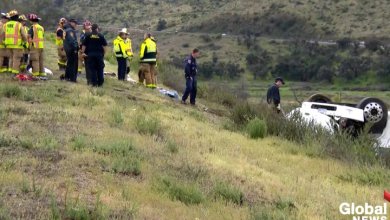