The folly of Canada’s soft approach to dealing with China was exposed Friday when Beijing declared that Canadians Michael Kovrig and Michael Spavor are to be tried on separate charges of espionage.

It is a certainty that China will find the Two Michaels guilty, dooming the innocent men to years in jail unless and until a prison swap or deal of some kind can be arranged, most likely a few years after they are convicted.

There has been some sympathy for Prime Minister Justin Trudeau’s position. The line of thinking has it that Canada has been caught in a steel trap between the U.S. and China that was not of its making. The trap was sprung the moment that the RCMP detained Huawei heiress Meng Wanzhou in Vancouver for potential extradition to the U.S. to face serious fraud charges.

It is easy to understand that explanation because it is true. Canada is an innocent victim of a growing trade and security dispute between China’s Xi Jinping and the U.S.’s Donald Trump.

But there is, however, another entirely different way to look at this. It is that China regards Canada as a pushover since Canada never pushes back.

Like any great power, China can smell weakness. It likely sensed Canada’s vulnerability the moment Trudeau made his absurd declaration a few years back that he admired China’s “basic dictatorship.” To this day, the prime minister has not walked that bizarre statement back or explained his naivete in saying it.

With the Two Michaels facing a dire future, perhaps Trudeau may now finally be pressed to explain what he meant by that remark or his widely circulated and now totally discredited idea that China improve its image by tightening ties with Canada.

Another hard question for the prime minister is whether his admiration for the efficiency of China’s dictatorship extends to its rubber-stamp courts, which will surely find the Two Michaels guilty.

The fate of the Two Michaels, who now face the untender mercies of China’s rigged, state-controlled justice system, is one of many recent examples of Beijing ignoring international conventions with no apparent concerns for its own reputation. In so doing, the communist dictatorship has quickly been transitioning from a rogue state into a pariah.

A scorecard is required to keep track of all China’s tantrums and every country it has seriously offended lately. This week’s two other major outrages concern India and Australia.

A bloody brawl over disputed territory at the “top of the world” involved hand-to-hand combat and left at least 20 Indians dead. Delhi is in a furious, unforgiving mood with some of its people out in the streets destroying Chinese-made television sets.

Like Loading...
You should also READ  Coronavirus: Queen’s St. Patrick’s Day party went on after health officials urged against it 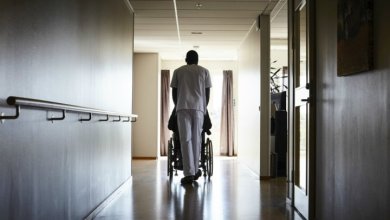 Nursing home deaths linked to coronavirus in U.S. soar past 3,300 in alarming surge 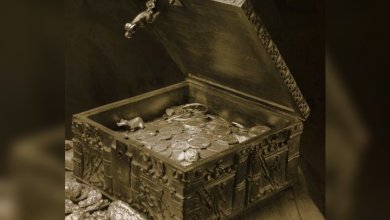 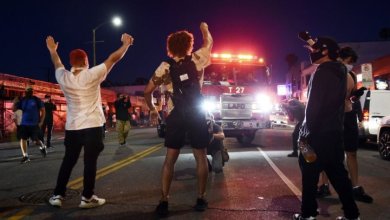 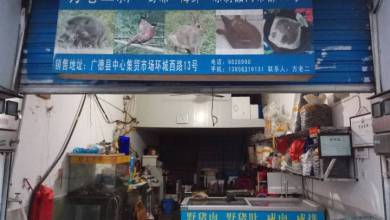