The number of confirmed coronavirus cases around the world hit 10 million on Sunday, a sobering milestone that experts say proves the pandemic is still not being contained on a global scale.

Those same experts also say the rate of infection, which has accelerated over the past month, could be slowed if countries start learning from each other.

As of Sunday, there have been 10,004,643 lab-confirmed cases since the novel coronavirus was first detected in Wuhan, China last December. 499,296 people have also died as a result of COVID-19, the respiratory disease caused by the virus. The numbers are based on public health data compiled by Johns Hopkins University.

Through the first few months of this year, the steady rise in cases came largely from China and other countries in East Asia, along with most of Europe, the Middle East and North America.

But as most of those countries slowly gained control and began “flattening the curve,” other nations that had once seen low infection rates replaced them as coronavirus hotspots.

Brazil has now surpassed a million cases, while Russia and India have exploded past half a million. Latin America in particular has been hit hard, with Brazil, Mexico, Colombia and other nations posting multiple new records in daily case counts since May.

At the same time, the United States — the most infected country on the planet, with roughly 2.5 million confirmed cases — has seen a dramatic upswing this month, with records being broken daily over the past week. States in the south and west of the country like Texas, Arizona and Florida that were more aggressive in reopening their economies have replaced previous epicentres like New York, erasing the progress that was made during the period of widespread lockdowns.

Those factors have led to a quickening rate of growth in worldwide cases, with roughly a million new cases being added a week at a time, compared to over 10 days apart earlier this year.

“It’s kind of a scary thing,” said Stephen Hoption Cann, an infectious disease expert in the School of Population and Public Health at the University of British Columbia.

“It’s this combination of places that thought they had flattened the curve opening up, and countries that really haven’t taken this seriously and there’s been no social distancing. People in Russia were saying, ‘Oh, it’s no problem here,’ and now they’re just exploding. It’s unfortunate.”

Making matters worse, experts say the confirmed case data is only the tip of the iceberg. Officials in the U.S., for example, recently estimated the actual number of infections may be around 20 million — roughly 10 times the official count. 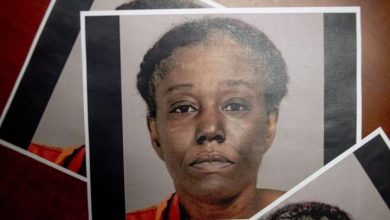 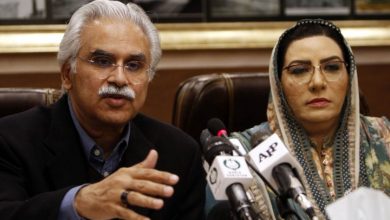 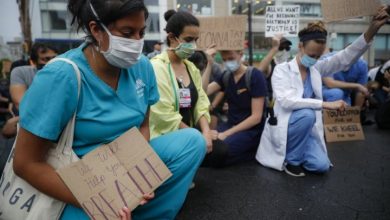 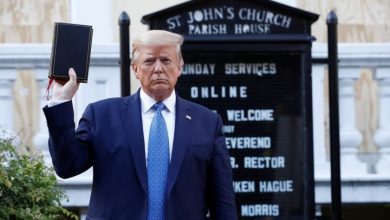