After easing the nationwide lockdown, the Indian government has run special trains to return thousands of migrant workers to their natal villages in recent weeks. Nearly 90 per cent of India’s poorest districts have cases, though the outbreak remains centered in Delhi, Maharashtra and Tamil Nadu states, which are home to major cities.

Infections slowed in China and South Korea, suggesting some progress in stemming their newest outbreaks. But despite clear headway in containing the virus in regions that suffered early outbreaks, globally the number of new virus cases has soared in recent days. In Brazil, Iraq, India and the United States, hospitals are scrambling to cope.

Nearly 9 million people have been infected by the new coronavirus and more than 468,000 people have died, according to figures compiled by Johns Hopkins University. Experts say the actual numbers are much higher, given limits to testing and the presumed large share of asymptomatic cases.

In a grim reminder of the pandemic’s ubiquitous reach, Philippine officials said Saudi Arabia’s king had asked that the remains of 282 Filipino workers who perished in recent months in the oil-rich kingdom be repatriated within three days. They died of varied causes, but virus restrictions delayed repatriations.

Labor Secretary Silvestre Bello III said the Philippine government asked that the deadline be extended and that the bodies of about 50 Filipinos who died of COVID-19 be buried in Saudi Arabia.

The Philippines has reported more than 30,000 infections and 1,169 deaths, among the highest in Southeast Asia. It is struggling to help bring home tens of thousands of Filipinos who have lost their work abroad.

In Pakistan, infections are accelerating and hospitals are having to turn away patients, with new cases up to 6,800 a day in mid-June. The government has relaxed pandemic restrictions, hoping to salvage a near-collapsed economy as the number of people living in poverty has risen to 40 per cent, up from 30 per cent of the population of 220 million people.

In Iraq, masked workers were setting up makeshift coronavirus wards in Baghdad’s vast exhibition grounds as a long-dreaded spike in infections strained its overstretched hospitals, battered by years of conflict and poor infrastructure.

Late Sunday, the World Health Organization reported the largest single-day increase in coronavirus cases by its count, at more than 183,000 new cases in the latest 24 hours. Brazil tallied 54,771 and the U.S. was next at 36,617, the UN health agency said. India reported more than 15,400.

Like Loading...
You should also READ  Canada and U.S. are running different COVID-19 reopening races — what are the risks? 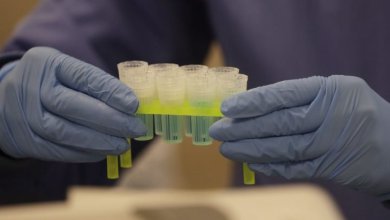 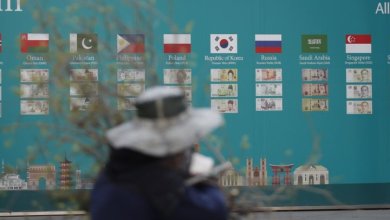 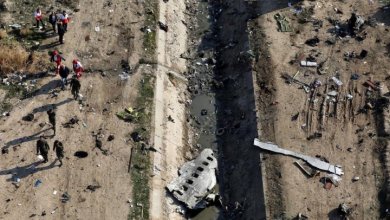 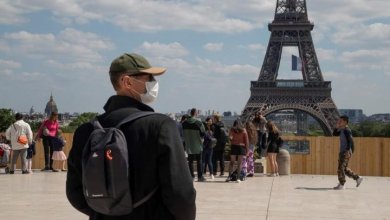