BEIJING — China’s death toll from a new virus increased to 304 on Sunday amid warnings from the World Health Organization that other countries need to be prepared in the event the disease spreads among their populations.

Meanwhile, six officials in the city of Huanggang, neighbouring the epicentre of Wuhan in Hubei province, have been fired over “poor performance” in handling the outbreak, the official Xinhua News Agency reported.

It cited the mayor as saying the city’s “capabilities to treat the patients remained inadequate and there is a severe shortage in medical supplies such as protective suits and medical masks.”

Figures from the National Health Commission showed an increase of 45 in the death toll and 2,590 in the number of cases for a total of 14,380, well above the number of those infected in in the 2002-03 outbreak of SARS, or severe acute respiratory syndrome, which broke out in southern China before spreading worldwide.

Despite imposing drastic travel restrictions at home, China has chafed at those imposed by foreign governments, criticizing Washington’s order barring entry to most non-citizens who visited China in the past two weeks.

South Korea and India flew hundreds of their citizens out of Wuhan, the city at the centre of an area where some 50 million people are prevented from leaving in a sweeping anti-virus effort. The evacuees went into a two-week quarantine. Indonesia also sent a plane.

The virus’ rapid spread in two months prompted the World Health Organization on Thursday to declare it a global emergency.

That declaration “flipped the switch” from a cautious attitude to recommending governments prepare for the possibility the virus might spread, said the WHO representative in Beijing, Gauden Galea. Most cases reported so far have been people who visited China or their family members. 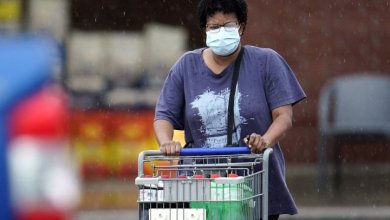 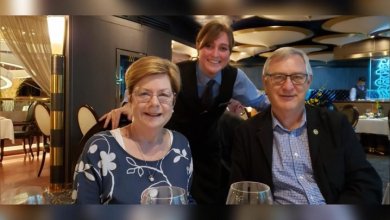 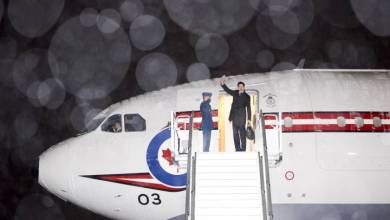 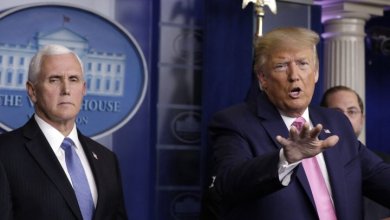