The whole of Italy will be placed under lockdown until next month, Prime Minister Giuseppe Conte announced on Monday, in an unprecedented and unexpected new attempt to beat coronavirus in Europe’s worst-affected country.

Conte told reporters that measures introduced just two days ago in much of the north were no longer sufficient after a jump in deaths tied to the highly infectious disease, and said the entire nation had to make sacrifices to stop its spread.

“The right decision today is to stay at home. Our future and the future of Italy is in our hands. These hands have to be more responsible today than ever before,” Conte said, adding that the norms would come into force on Tuesday.

Italy‘s 60 million people will only be able to travel for work, medical reasons or emergencies until April 3. All schools and universities, which were closed nationwide last week until March 15, will now not reopen before next month.

The contagion only came to light near Italy‘s financial capital Milan on Feb. 21. Since then there have been some 9,172 confirmed cases and 463 deaths, putting the national health system under massive strain.

Conte said all outdoor public gatherings would be forbidden and announced that all sports events, including top flight Serie A soccer matches, would be suspended, throwing the closely watched championship into disarray.

“We don’t have any time. The numbers are showing that there has been a significant growth in infections, people in intensive care and deaths,” he said in a somber address. “Our habits have to change right now. We must give things up for Italy.”

Struggling to contain the outbreak, Italy imposed strict controls on travel from the northern region of Lombardy and parts of neighboring Veneto, Piedmont and Emilia-Romagna on Sunday. Those restrictions were now being extended so the same rules would govern the whole country, Conte said.

The government has already ordered cinemas, theaters and museums to close and told shops and restaurants to ensure that patrons remained at least a meter (yard) apart.

All restaurants and bars will now have to close at 6 p.m. (1700 GMT) and all Alpine ski resorts must shut. However, public transport would remain operational throughout Italy.

The curbs announced at the weekend had already taken their toll on Milan, with its streets much quieter than normal on Monday and many smaller shops and cafes closed. Even among those left open, most remained empty.

“There’s been nobody at all. I’ve never seen anything like it,” said a shop assistant at the Rinascente department store in the city center. 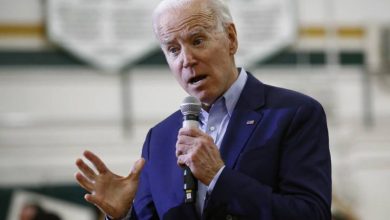 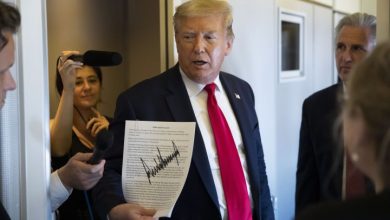 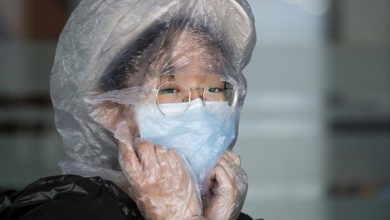 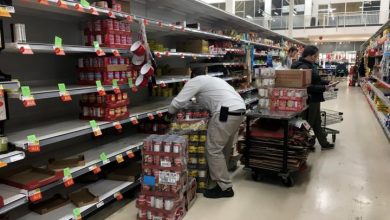 Canadians ‘do not need to panic’ about food shortages amid COVID-19, experts say