The coronavirus pandemic has taken over daily lives around the globe, overwhelming hospitals, shuttering schools and offices, halting U.S. presidential campaign rallies and world sports while increasing fears about the financial toll.

The intensifying spread of COVID-19 beyond Asia has dashed hopes about a quick containment, even with travel and social events curbed drastically. And political leaders were among those infected or quarantined due to potential exposure.

Asian markets were sinking further Friday, after U.S. stocks had their greatest losses since the Black Monday crash of 1987 and bad European results. Benchmarks in Japan, Thailand and India sank as much as 10%. Losses in mainland China, where the virus is subsiding, were less severe.

In the United States, Congress neared a deal with the Trump administration on a sweeping aid package with sick pay, free testing and other resources to help reassure anxious Americans and calm markets, House Speaker Nancy Pelosi said.

People fretted over the health risks to the elderly, threatened jobs and dwindling savings while caring for children staying home from shuttered schools.

While Washington scrambled to shape an economic rescue package, the European Union pushed back against President Donald Trump’s sharp restrictions on travel from Europe to the United States, slamming Trump’s “unilateral” decision and declaring the virus a “global crisis, not limited to any continent, and it requires cooperation.”

Trump defended his decision to not notify all EU leaders ahead of the announcement. “When they raise taxes on us, they don’t consult us,” Trump said. “I think that’s probably one in the same.”

The spread of the virus in Europe, North America and the Middle East has drawn contrast with waning outbreaks in the hardest-hit nations in Asia.

China, where the virus emerged late last year, still accounts for more than 60% of global infections. But on Friday it reported just eight new cases and seven deaths. More than 64,000 people have been released from hospitals.

With China’s caseload slowing, the government was helping other countries with its expertise. A Chinese medical crew was heading to Italy and surplus supplies were sent to Iran.

Chinese President Xi Jinping told the U.N. leader his nation wants to conduct joint research on drugs and vaccines and offer “as much assistance as it can” to countries where the virus is spreading. State media reported Xi told U.N. Secretary-General Antonio Guterres by phone that economic and daily life are gradually returning to normal in China thanks to “arduous endeavors” at prevention and control. 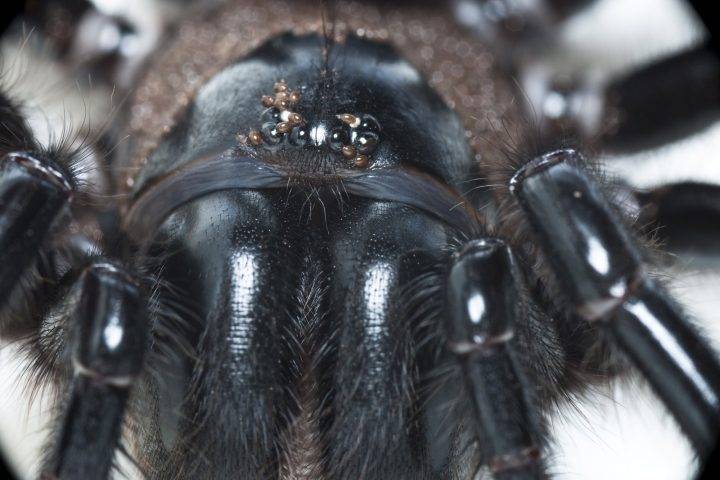 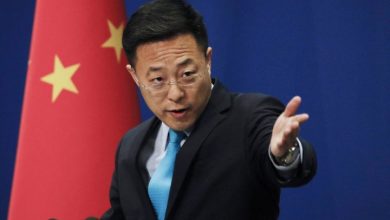 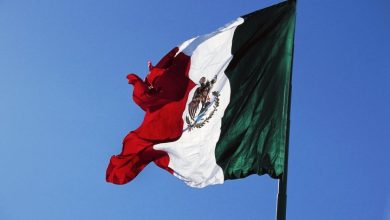 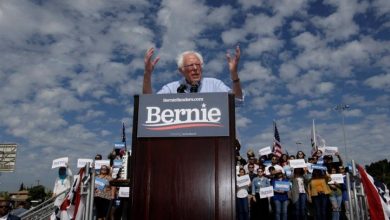