Saudi Arabia closed off air and sea travel to nine countries affected by the new coronavirus Monday as Mideast stock markets tumbled over fears about the widening outbreak’s effect on the global economy.

The state oil giant Saudi Aramco led the financial losses, dropping by 10 per cent on Riyadh’s Tadawul stock exchange and forcing a halt to Aramco’s trading.

In the Mideast, there have been over 7,600 confirmed cases, with the vast majority in hard-hit Iran. The country’s health ministry said the new coronavirus has killed another 43 people, pushing death toll to 237 amid 7,161 confirmed cases. Experts worry Iran may be underreporting its cases.

The drop came as global oil prices suffered their worst losses since the start of the 1991 Gulf War. Other Mideast markets fell as well as the new coronavirus has affected global energy prices and OPEC failed to make a production cut deal with Russia last week.

“Out of concern to protect the health of citizens and residents and ensure their safety, the kingdom’s government decided to temporarily suspend the travel,” it said in a statement attributed to an unnamed Interior Ministry official.

Abu Dhabi’s long-haul carrier Etihad, which operated 12 flights daily to Saudi Arabia, said three flights had been airborne at the time of the announcement. When those planes landed in Dammam, Jiddah and Riyadh, only Saudi citizens could disembark, with others having to return to Abu Dhabi, the airline said.

Saudi Arabia already shut down access to the holiest sites in Islam over concerns about the virus and the COVID-19 illness it causes. The virus usually leaves people with only mild to moderate symptoms, but because it’s new, experts can’t say for sure how far it will ultimately spread and how much damage it will do, both in terms of health and the global economy.

Qatar separately announced via its state-run news agency it would shut down schools and universities beginning Tuesday until further notice. 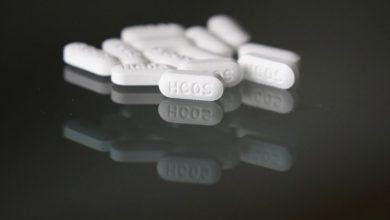 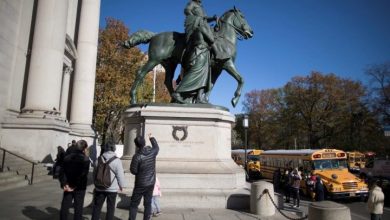 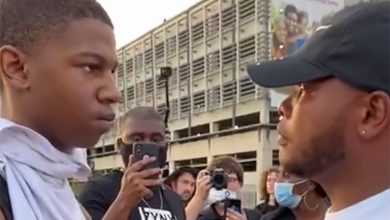 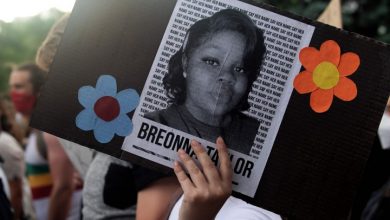 Breonna Taylor case: What we know about her death, the investigation and protests