The U.S. Federal Reserve slashed rates back to near zero, restarted bond buying and launched other measures from its crisis-era toolkit, along with other central banks, to put the floor under a rapidly disintegrating global economy assailed by efforts to contain the escalating coronavirus pandemic.

“The effects of the coronavirus will weigh on economic activity in the near term and pose risks to the economic outlook. In light of these developments, the Committee decided to lower the target range,” the Fed said.

The Fed cut rates to a target range of 0 per cent to 0.25 per cent and said it would expand its balance sheet by at least $700 billion in coming weeks.

“The Committee expects to maintain this target range until it is confident that the economy has weathered recent events and is on track to achieve its maximum employment and price stability goals,” the Fed said.

In other moves, the Fed encouraged banks to use the trillions of dollars in equity and liquid assets built up as capital buffers since the financial crisis to lend to business and households whose balance sheets and lives have been upended by the virus.

The Fed and five other major foreign central banks also cut pricing on their swap lines to make it easier to provide dollars to their financial institutions facing stress in credit markets.

The Fed, the Bank of Canada, European Central Bank, Bank of England, Bank of Japan and Swiss National Bank set up swap lines in the financial crisis.

The Fed already cut interest rates by half a percentage point on March 3 at an emergency meeting, the first rate cut outside of a regularly scheduled policy meeting since the financial crisis in 2008.

Policymakers were not due to hold their next interest-rate setting meeting until March 17-18.

Like Loading...
You should also READ  Trump signs executive order to suspend some U.S. immigration amid COVID-19 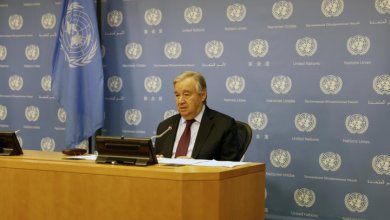 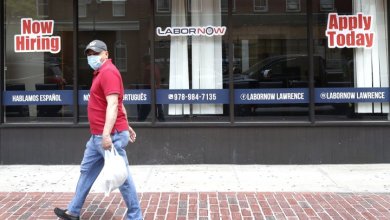 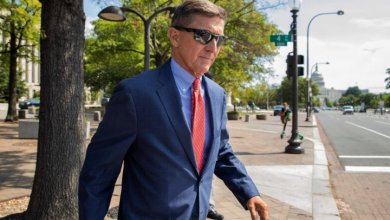 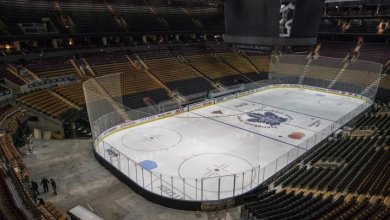