The coronavirus pandemic has created a “captive audience” for terrorist groups seeking recruits, as more than a billion students are out of school and spending more time online, according to a United Nations Security Council report.

“The increase in the number of young people engaging in unsupervised internet usage — particularly on gaming platforms — offers terrorist groups an opportunity to expose a greater number of people to their ideas,” the report warned.

The risk posed by violent extremist internet propaganda is one of several identified by the UN Security Council’s counter-terrorism committee in a new report on the impacts of the COVID-19 pandemic on global terrorism.

Key among them is the exploitation of the crisis by terrorist groups, which have been using the virus and the government responses to it to feed the conspiracy theories and narratives they rely on to attract followers.

At the same time, the focus on the pandemic has put pressure on counter-terrorism budgets and led to the withdrawal of troops from the fight against ISIS and al-Qaeda as well as over-reach in some countries, potentially fuelling radicalization, it said.

Researchers have reported a surge in extremism-related online traffic during the pandemic. Moonshot CVE said there had been a “significant increase” in searches for violent far-right content in Ottawa, Montreal, Calgary and Edmonton.

But that does not necessarily mean those conducting the internet searches are radicalized, will become radicalized or will take violent action, said Ottawa-based terrorism expert Jessica Davis.

“I think we need to be careful to differentiate between radicalization and curiosity,” said Davis, president of Insight Threat Intelligence and a former senior strategic analyst at the Canadian Security Intelligence Service.

“I do think it’s a tough time for everyone, and the increased isolation may increase some risk factors for radicalization,” she said. “But I’d also say a lot of other risk factors are static or, in some cases, may be decreasing.”

The counter-terrorism committee’s report noted that “COVID-19-related narratives” had already been linked to attempted attacks on hospital patients and a hospital ship in the United States. In Tunisia, a plot to infect security forces was disrupted.

Cellphone towers have also been vandalized and damaged, it said. Quebec police made two arrests in May after several cellphone towers were set on fire. Some regions are also reporting increases in hate crimes, the report said.

[ad_2]
Source link
You should also READ  U.S. not moving ahead with plan to send soldiers to Canadian border: Trudeau 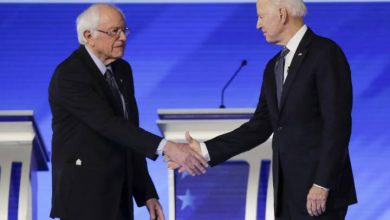 Here are the key takeaways from the New Hampshire Democratic debate 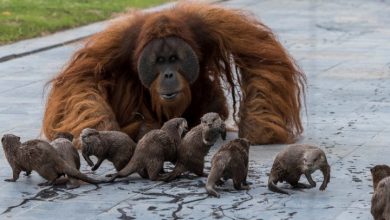 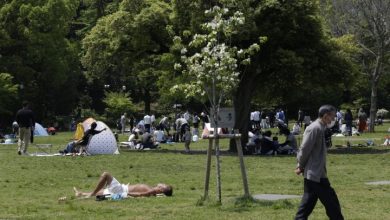 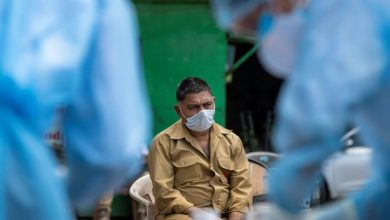