WASHINGTON – U.S. President Donald Trump said on Thursday he may declare the coronavirus pandemic an emergency by invoking a law known as the Stafford Act.

Here’s a quick look at how the Stafford Act works and what powers a declaration would unlock.

The law, enacted in 1988, empowers the Federal Emergency Management Agency (FEMA) to assist state and local governments during “natural catastrophes” and coordinate the nation’s response.

FEMA, an agency within the U.S. Department of Homeland Security, controls more than $40 billion in federal funding set aside by Congress for disaster relief. FEMA could use that funding to help build medical facilities and transport patients, among other measures.

READ MORE: Trump clamps down on travel from Europe to U.S. due to coronavirus fears

Only the president can declare a major disaster under the law.

“We have very strong emergency powers under the Stafford Act,” Trump told reporters in the Oval Office on Thursday. “I have it memorized, practically, as to the powers in that act. And if I need to do something, I’ll do it. I have the right to do a lot of things that people don’t even know about.”

Trump has invoked the Stafford Act many times during his presidency, approving major disaster declarations to address flooding in the Midwest and wildfires in California, among other events.

FEMA is commonly associated with natural disaster response but the agency can also address pandemics.

A different government agency, the U.S. Department of Health and Human Services, declared the coronavirus a public health emergency in late January and has been the lead agency addressing the pandemic.

Like Loading...
You should also READ  Arrival of first coronavirus cases in Haiti sends people scrambling for supplies 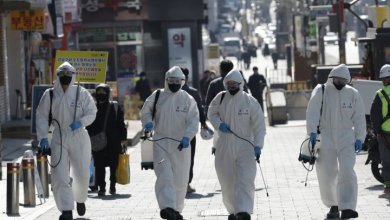 Study says 2 strains of new coronavirus are spreading. What does that mean? 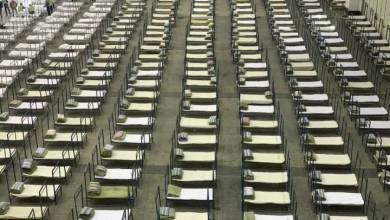 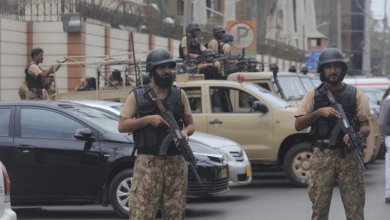 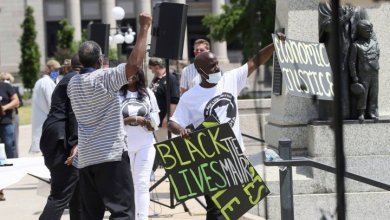