The ongoing trial of Abubakar Ali Peters and his company, Nadabo Energy Limited, for an alleged N1.4 billion fraud, before Justice C.A. Balogun of the Lagos State High Court sitting in Ikeja, Lagos continued on Thursday, March 31, 2022, with the cross-examination of the fifth prosecution witness, PW5, Abdulrasheed Bawa, Chairman of the Economic and Financial Crimes Commission, EFCC.

The EFCC is prosecuting Abubakar and his company on a 27-count charge for allegedly using forged documents to obtain the sum of N1,464,961,978.24 from the Federal Government as oil subsidy, after allegedly inflating the quantity of Premium Motor Spirit, PMS, purportedly imported and supplied by the company.

One of the counts reads: “Nadabo Energy Limited and Abubakar Ali Peters, on or about the 3rd day of April 2012 at Lagos, within the Lagos Judicial Division, with intent to defraud, fraudulently obtained the sum of N978,401,732.09 (Nine Hundred and Seventy-eight Million Four Hundred and One Thousand Seven Hundred and Thirty-two Naira Nine Kobo) from the Federal Government of Nigeria by falsely claiming that the sum represented subsidy accrued to Nadabo Energy Limited under the Petroleum Support Fund for the importation of 19,488,992 litres of Premium Motor Spirit (PMS), which Nadabo Energy Limited purported to have purchased from Ashland SA Geneva Switzerland, and transported the 19,488,992 litres of PMS through MT American Express (Mother Vessel) and MT. St. Vanessa  (Daughter Vessel) to Nigeria, whereas Nadabo Energy Limited only imported 6,505,140.04 litres of PMS to Nigeria through MT Evridiki (Mother Vessel) and MT St Vanessa  (Daughter Vessel).”

Another count reads: “Nadabo Energy Limited and Abubakar Ali Peters, on or about the 25th day of October 2011 at Lagos, within the Lagos Judicial Division, with intent to defraud and in order to facilitate your obtaining money by false pretence from the Federal Government of Nigeria under the Petroleum Support Fund (PSF), forged a document titled: Certificate of Marine Insurance no. 0047851 and purported the Marine Insurance certificate to have been issued by Staco Insurance Plc to Nadabo Energy Limited.”

At today’s sitting, Bawa continued with his cross-examination by the defence counsel, E.O. Isiramen.

Under cross-examination, he reiterated that the EFCC “conducted a thorough investigation” of the alleged fraud.

According to him, officials of the Central Bank of Nigeria, CBN, were also invited to give a general overview of the role of banks in the Petroleum Subsidy investigation.

“We equally requested them to furnish us with the details of all the relevant financial records as per the importation of petroleum products under the Petroleum Subsidy Fund and they replied,” he said.

He further told the court that the EFCC also wrote to various agencies “and we gathered a lot of intelligence during the course of our investigation.”

Isiramen, thereafter, took the witness up on some documents in Exhibit B, Exhibit E2 and Exhibit G.

Bawa identified page 12 of Exhibit B as a letter titled, “Vessel Notification”.

Testifying further on the Form M opened by Enterprise Bank, Bawa noted that “this is one of the main problems of this transaction.”

“The document on page 5 of the exhibit is a letter written by the Bank to PPPRA that we have opened this Form M for 15,000 MT for our customer, Nadabo.

“In the bundle of documents submitted by Nadabo is attached a letter as well as a copy of Form M.

“Now, we wrote a letter to Enterprise Bank to confirm the authenticity of Form M and whether or not it was used for the transaction- that is Exhibit E2.

“They now confirmed to us, my lord,  that they actually opened Form M, but it was never utilised.

“I reconfirm to my knowledge that Form M, with serial number 878037, was not utilised for this transaction. This is because financing of any Form M is done through the financial banks.” 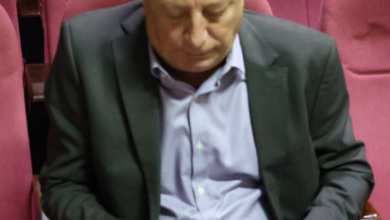 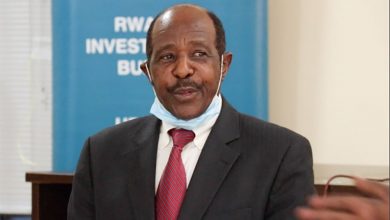 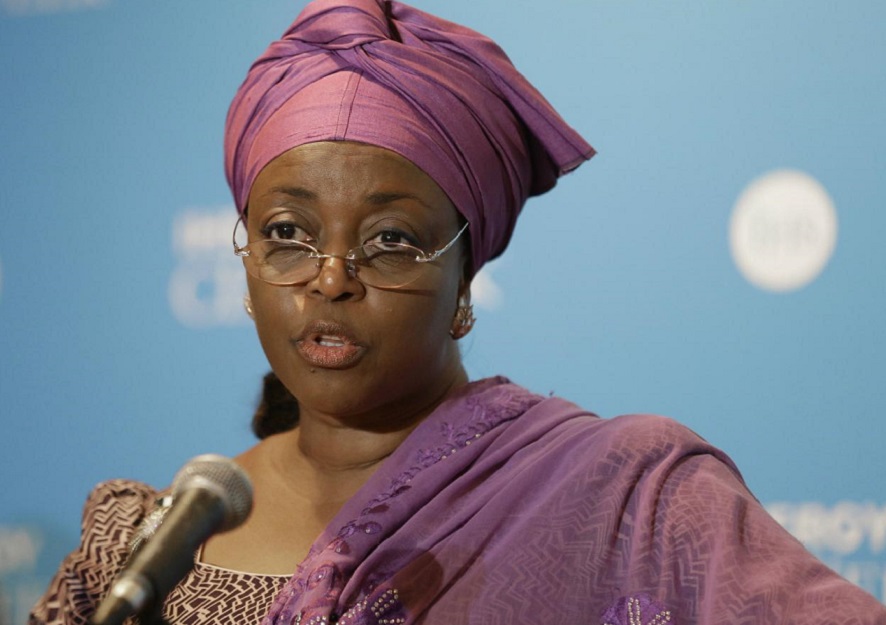