The court declared the Ad-hoc delegates produced by Dan Orbih’s faction of the party as the authentic and must be recognized and accepted.

Delivering judgment in a suit instituted by 581 delegates elected on April 30th, Justice Inyang Ekwo held that PDP and other defendants in the suit are bound by Section 84 (5) of the Electoral Act 2022 as well as Section 15 of the PDP Constitution relating to delegates elections.

The Plaintiffs in their suit argued by Dr. John Musa, SAN had asked the court to determine whether PDP in view of Section 84 (5) of the Electoral Act 2022 and Section 15 of the PDP constitution can jettison their election monitored by INEC for another one conducted in violation of the provisions of the relevant laws.

They also asked the court to determine whether the defendants can on their own jettison the authentic delegates for others whose purported election is unknown to any law.

In his judgment, Justice Ekwo after scrutinizing the documentary evidence including the report of INEC on its monitoring of the April 30th delegates election, agreed with the plaintiffs that they were validly and legally elected as authentic Ad-hoc delegates for Edo State chapter of the PDP.

The court held that the role of INEC in Primary election, Congress and Convention monitoring are statutory and Constitutional and must therefore be strictly adhered to by all political parties.

The court said that going against the elections of the plaintiffs will amount to a brazen violation of laws that are not ambiguous, an action, which no court must allow to stand.

Justice Ekwo therefore issued an order of injunction against 1st to 4th defendants restraining them from tampering with the Plaintiffs list having been duly elected in the Congress of the party held on April 30th.

The court also issued order of perpetual injunctions against the 1st to 4th defendants stopping them from conducting any other congress with the purpose of replacing the plaintiffs.

Justice Ekwo issued a mandatory order of injunction against INEC stopping it from recognizing or accepting any delegates list other than the one produced by PDP’S congress of April 30th where plaintiffs emerged as Ad-hoc delegates.

The plaintiffs were elected from 18 Local Government Areas of the State for the purpose of electing National delegates for the House of Assembly, House of Representatives and Senatorial elections. 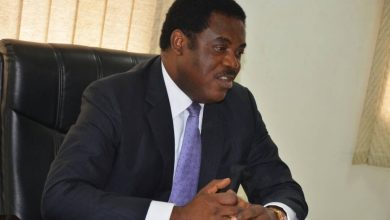 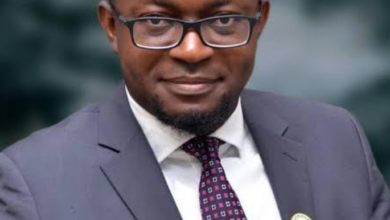 Matters arising on the resignation of Adeniran as Ogun State AG 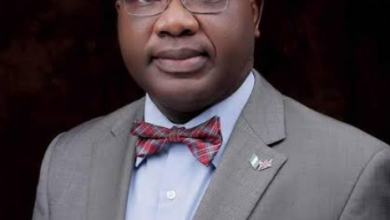 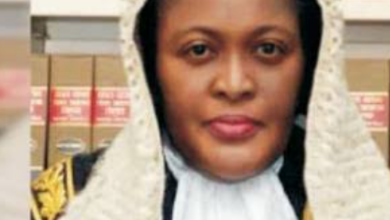