Justice Sherifat Sholebo in her judgment, said the prosecution did not prove the case of defilement against the defendant, beyond reasonable doubt.

Sholebo held that the prosecution was unable to establish that the defendant committed the offence, adding that Deoxyribonucleic Acid (DNA) result showered zero probability that the defendant was the father of the child born by the victim.

She said the court had ordered a DNA test to be carried out on the child of the victim to ascertain if the defendant committed the offence.

“The prosecution was unable to establish anything that the defendant committed the offence and that was why the court ordered a DNA test.

“The court received the report of the DNA through an email and physically through a courier.

“The result of the DNA test showed zero probability. The alleged father lack genetic pattern that can lead to the fact that he impregnated the survivor.

“The man in the dock is hereby discharged and acquitted,” Sholebo said.

The state prosecution, Ms Saidat Fashola had alleged that the defendant defiled and impregnated the victim in her mother’s shop sometime in February 2019.

The prosecution alleged that the defendant defiled the victim in the shop he rented out to her mother. 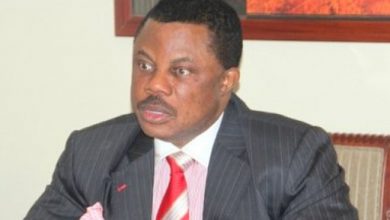 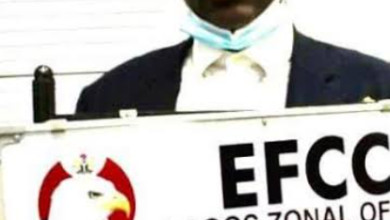 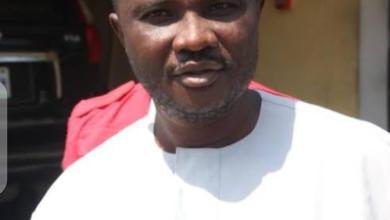