After 35 days in the custody of the Department of State Security (DSS), a Federal High Court sitting in Abuja Wednesday granted bail to detained associates of Yoruba nation agitator, Sunday Adeyemo aka Sunday Igboho.

When the bail application was moved by counsel to the applicants, Mr Pelumi Olajengbesi, it was not objected by the DSS counsel.

The activist’s aides numbering 12 were subsequently granted bail by Justice Obiora Egwuatu at the resumed hearing of their bail applications in Abuja.

Although the operatives of Department of State Security (DSS) again barred Journalists from covering proceedings at the trial of associates to Yoruba nation activist Sunday Adeyemo aka Sunday Igboho.

While delivering his ruling on the matter after about three hours recess, Justice Egwuatu held that the applicants (Detainees) are entitled to bail in line with the Administration Criminal Justice Act (ACJA) Section 91 and Section 35 and 36 of the 1999 Constitution (As amended).

According to the Judge, the court has the right to admit them to bail.

The Judge further pronounced that they remained in the DSS facility until their bail condition is perfected.

The Judge held: ‘Having considered the principles of the laws, I accordingly grant bail to the first eight applicants in the sum of N5million, while the other four are also granted bail in the sum of N10 million each.

‘The sureties must be resident in Abuja with a verifiable means of identification, must be a federal civil servant not below level 12, must be a property owner with evidence of three years tax payment. In Addition, the surety, the court held, must deposit his international passport with the court registrar’.

On the argument on whether they should be held at a correctional facility pending the perfection of their bail applications, the Judge said: ‘They shall remain in the DSS facility until the bail conditions are met.

‘I have no evidence before me that they are not safe in the DSS custody,’’ Justice Egwuatu held. 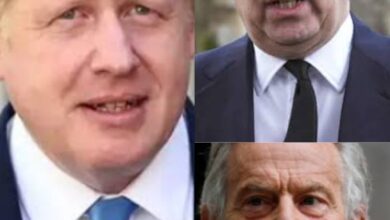 Fruits of the British Empire: Andrew, Blair and Johnson 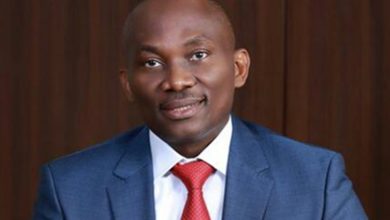 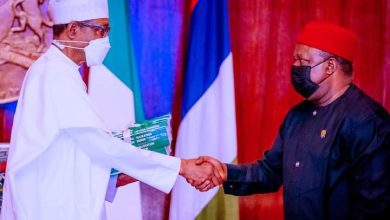 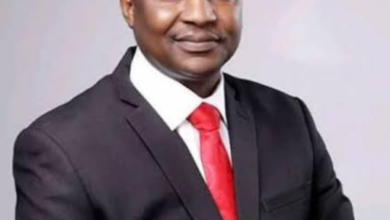