Canada‘s chief public health officer Dr. Theresa Tam says that everyone quarantined at a Canadian Forces base in Ontario is “healthy” and on track to leave quarantine on their respective release dates.

“I’m pleased to report everyone quarantined at CFB Trenton is healthy with no symptoms of novel coronavirus infection,” Dr. Tam told reporters in an update on Saturday.

Tam said that if there are no health concerns or signs of the new virus, Canadian evacuees who arrived on Feb. 7 and on Feb. 11 should be released from Trenton on Feb. 21 and Feb. 25, respectively.

“At that time, health officials will confirm individuals who have been under quarantined are healthy, and are able to proceed safely to their final destinations,” Dr. Tam said.

A second flight chartered by Ottawa to evacuate Canadians from Wuhan, China, arrived at CFB Trenton Tuesday where they will be quarantined for 14 days.

A total of 398 people flown out of Wuhan by Canada are now under quarantine at the base.

The newly named disease, COVID-19, was first detected in late December in China, has affected more than 67,000 people globally and has killed more than 1,500.

In Canada, eight cases have been confirmed. There are five confirmed and presumptive cases in B.C. and three confirmed in Ontario.

France reported its first fatality Saturday — a Chinese tourist from Hubei —  marking the first death from the disease outside of Asia and in Europe.

Tam’s update comes after the U.S. announced early Saturday it would be flying home its citizens from a quarantined cruise ship.

A total of 3,700 people, including 255 Canadians, were quarantined aboard Princess Cruises’ Diamond Princess after a number of passengers tested positive for the novel coronavirus.

It is estimated that there are 380 American citizens on board the Diamond Princess, which is docked in Yokahama, Japan. 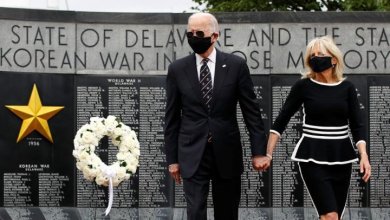 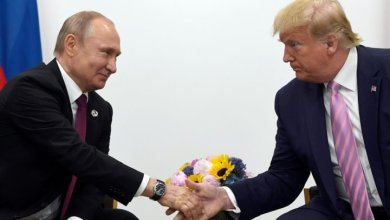 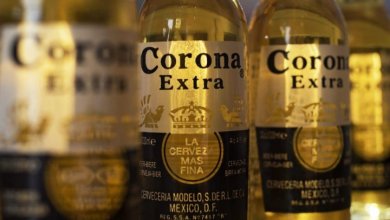 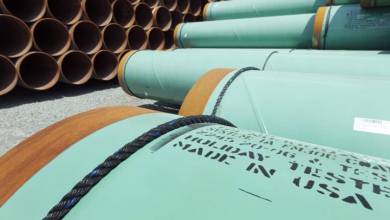