As the repatriation process begins for those killed in the tragic crash of Ukraine International Airlines Flight 752, Dalhousie University students have come up with a creative way to keep the memories of those loved ones alive.

The Dalhousie Iranian Student Society is fundraising for an Iranian Memorial Bursary in honour of the 176 people killed on the Ukraine passenger plane, downed by an Iranian missile strike near Tehran on Jan. 8.

“The least thing we could do is raise some funds because we couldn’t really raise funds for the families, because the loss the of their children and loved ones is something they can never be compensated for,” said Sadra Jamshidi, president of the Dalhousie Iranian Student Society.

The student group collected donations at a vigil outside the Halifax Central Library on Wednesday evening. Dozens sang Iranian music, shared coffee and sweets, and placed candles next to white roses at the foot of tables holding images of the five Nova Scotians killed in the crash.

Dalhousie University donated $25,000 to kick-start the bursary, which has also seen an additional $4,000 raised online. The bursary will be awarded each year on the anniversary of the tragedy to an Iranian international student attending the school.

Iranian-Canadian Roshanak Sadeghi-Zadeh attended the vigil on Wednesday. She knew all of the Nova Scotian victims through cultural events in the city, and described them as “talented, dedicated people” who contributed to the Canadian community that had given so much to them.

“Their story is our story.”

Mino Mirzaei, a political science student at Mount Saint Vincent University, said Canadians can honour the friends she lost in the tragedy by showing solidarity with one another.

“We need to be more united than ever, just have each other’s backs and make sure we honour the lives that were taken from these innocent people,” she explained. 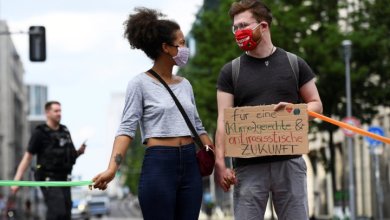 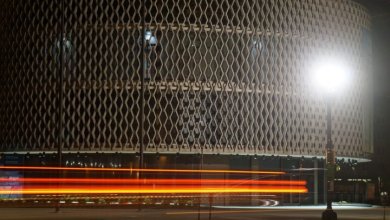 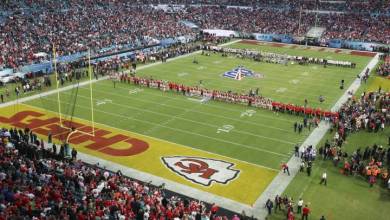