EDMONTON — A landmark environmental agreement that helped close the ozone hole in the 1990s may have led to new chemical contaminants.

The Montreal Protocol, which came into force in 1989, banned the use of chemicals that were destroying the ozone layer, which helps protect the planet from damaging solar radiation.

It has been signed by 197 parties and is considered the world’s most successful environmental agreement.

But Canadian researchers have found the chemicals used to replace the banned ones are creating issues of their own.

Heidi Pickard of Harvard University says the replacements are breaking down in the atmosphere into new contaminants.

They’re showing up in remote Arctic ice cores and have increased sevenfold since 1990.

Pickard says little is known about the new contaminants, although some have been found highly toxic to plants.

She says the finding is a warning that solutions to current problems can have unintended consequences down the line. 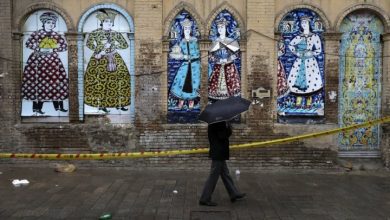 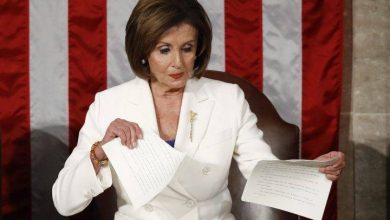 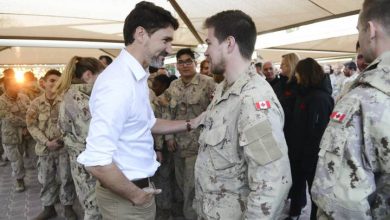 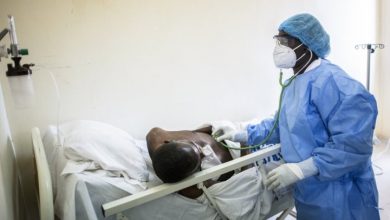 Aid groups alarmed by ‘little to no’ U.S. humanitarian assistance for COVID-19