Democratic presidential candidate Michael Bloomberg on Sunday pledged to narrow the wealth gap between black and white Americans by boosting black ownership of homes and businesses and investing in poor neighbourhoods.

Bloomberg, a late entry to the Democratic nomination contest, is rising in public opinion polls as he uses his vast personal fortune to spend heavily on advertising nationwide.

But the billionaire former mayor of New York trails front-runners Bernie Sanders, Joe Biden and Elizabeth Warren nationally and among African Americans, who make up about a quarter of Democratic voters in the contest to take on Republican President Donald Trump in the November election.

“You don’t reverse hundreds of years of theft and exploitation only with some modern-day attempt to legislate equal rights,” Bloomberg said.

He called his plan the “Greenwood Initiative,” named after a prosperous black district in Tulsa that was razed in 1921 by a white mob which killed many dozens — and possibly hundreds — of blacks.

The United States stands out among developed countries for its large wealth gaps and its relatively recent history of pervasive slavery, which underpinned its southern economy until 1865.

According to researchers at the Federal Reserve, white American households on average had over six times the wealth of black households in 2016, a gap largely constant since 1962 despite legal efforts to ban discrimination.

The Bloomberg campaign said his plan would help blacks with mortgage down payment assistance and he pledged to fight discrimination with bias training for police, teachers and federal contractors.

Bloomberg has faced criticism in black communities over his support of a controversial policing policy that ensnared disproportionate numbers of blacks and Latinos when he was New York’s mayor. The former Republican apologized for the policy only a few days before announcing his candidacy in November.

“It’s a very good move on his part,” said Wilson. 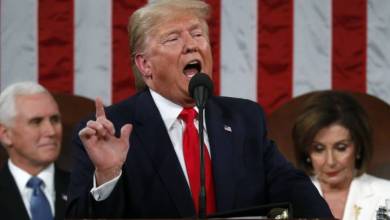 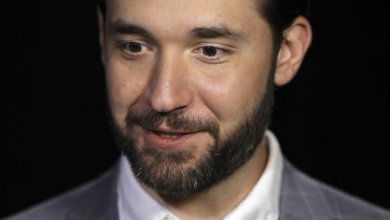 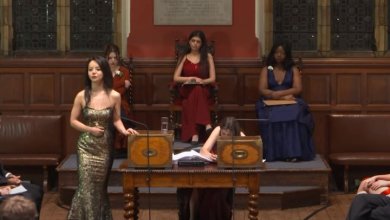 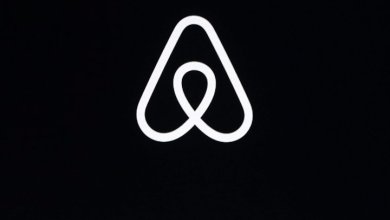 Coronavirus: Airbnb bookings in China up 200% in April