“Believe women” was never a call to believe all women automatically.

That’s what leading Democrats, including the prominent figures of the #MeToo movement, are suggesting as they stand behind former Vice President Joe Biden and his bid to unseat President Donald Trump. From House Speaker Nancy Pelosi to the female senators who ran for president and prominent Hollywood activists, they’re not backing down after Biden on Friday publicly denied a former aide’s accusation that he assaulted her in 1993.

“It never happened,” Biden said on MSNBC’s “Morning Joe.” “Believing women means taking the woman’s claim seriously when she steps forward, and then vet it, look into it. That’s true in this case as well. … But in the end, the truth is what matters, and in this case, the truth is the claims are false.”

It was largely the denial Democrats were hoping for.

Even so, there was a clear discomfort and perhaps resentment with being on defense on the issue while campaigning against a president accused by more than two dozen women of sexual misconduct. (Trump has denied the allegations.) Especially galling to some is the charge by Republicans that Democrats are giving Biden a pass they didn’t afford Justice Brett Kavanaugh when he denied Christine Blasey Ford’s accusation of sexual assault when they were teenagers.

Pelosi, the nation’s highest-ranking Democrat, recognized the maw and curtly stepped around it.

“I don’t need a lecture or a speech,” she said at her weekly news conference as she cut into a reporter’s question about a double standard. “With all the respect in the world for any woman who comes forward, I have the highest regard for Joe Biden. And that’s what I have to say about that.”

Others have been less succinct. Actress and leading #MeToo activist Alyssa Milano sat behind Kavanaugh during his televised confirmation hearings, a position she sought as a way to stand in “solidarity” with Blasey Ford.

But as the Reade allegations swirled around Biden and a party finally uniting around him, Milano penned an essay for Deadline.com in which she acknowledged “shades of gray” and reiterated her support for the former vice president.

“Believing women was never about ‘Believe all women no matter what they say,’ it was about changing the culture of NOT believing women by default,” Milano wrote.

In the context of sexual assault allegations, Finney said “believe women” doesn’t mean accepting as fact any assertion, but instead means affording women the default credibility to take claims seriously.

Like Loading...
You should also READ  Coronavirus: What to know about the 1st Canadian ‘community case’ of COVID-19 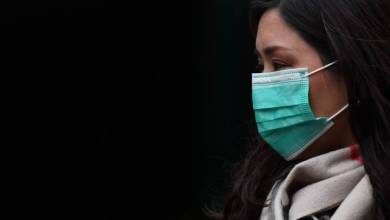 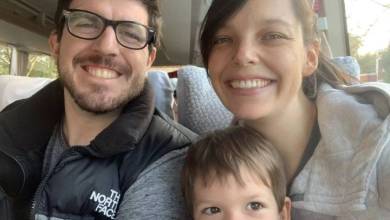 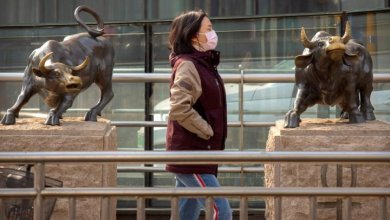 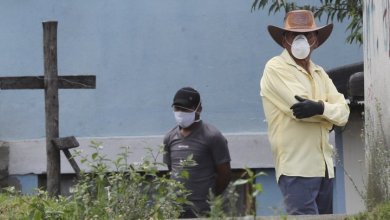