A rape and murder case in Argentina may hinge on the recall powers of one feather-brained witness: the victim’s parrot.

The bird belonged to Elizabeth Toledo, a 46-year-old woman who was killed in a violent attack at her home in San Fernando, Argentina, in December 2018. Authorities have accused two of her male roommates of raping and strangling her based on DNA evidence and bite marks found during the autopsy, the Telam national news agency reports.

Prosecutors say Toledo’s parrot may be able to recall a key piece of evidence in the case after a police officer at the crime scene overheard it mimicking a cry for help.

“Ay, no, por favor, soltame!” the bird said, according to the officer, which translates to: “No, please, let me go!”

The officer overheard the bird screaming while investigators were combing over the crime scene.

According to La Nacion newspaper, a neighbour also claimed that she once heard the bird say “Why did you hit me?”

The bird has been described as a green parrot, though the exact species is unknown.

A parrot is an unusual but not unheard-of source of evidence for a criminal trial, according to Laurel Braitman, a science historian and writer-in-residence at Stanford University. Braitman studied the bond that parrots form with humans for her book Animal Madness.

“There is a precedent for this,” Braitman told The John Oakley Show in an interview on Wednesday. “They could not testify, they cannot be cross-examined, but what they say can be submitted as evidence.”

A Michigan woman was convicted in the 2015 shooting death of her husband based on evidence from the victim’s parrot. The bird was heard saying “Don’t f–king shoot!” in the victim’s voice after the incident.

Braitman says a parrot can form a powerful emotional bond with its owner, and it can suffer significant trauma if it sees that owner come to harm.

“I’m sure that witnessing a murder would be very stressful for a parrot,” she told John Oakley. “They’re also more likely to repeat something if there is a person close to them who is speaking with emotional urgency.” 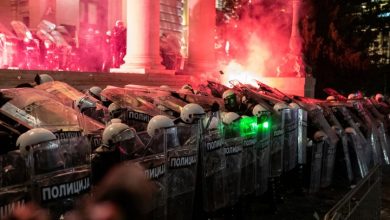 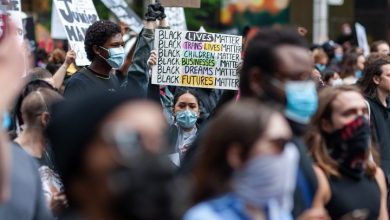 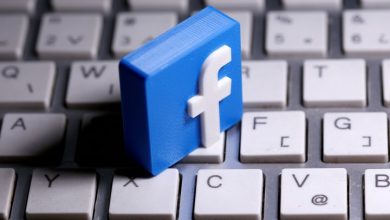 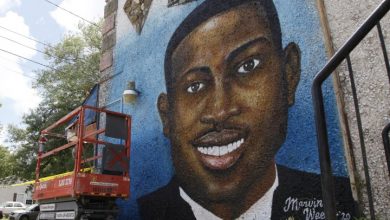