Palestinian supporters have circulated a draft U.N. resolution that would reject the recently launched U.S. plan to end the Israeli-Palestinian conflict, saying it violates international law and Security Council demands for a two-state solution based on borders before the 1967 Mideast war.

The resolution, obtained Wednesday by The Associated Press, could be put to a vote on Feb. 11 when Palestinian President Mahmoud Abbas is expected to address the Security Council and deliver his government’s objections to the Israeli-backed U.S. peace plan. If a vote is held, the resolution is virtually certain to be vetoed by the United States.

The U.S. plan, unveiled by President Donald Trump on Jan. 28, envisions a disjointed Palestinian state that turns over key parts of the West Bank to Israel, siding with Israel on key contentious issues including borders and the status of Jerusalem and Jewish settlements.

The Palestinians seek all of the West Bank and east Jerusalem — areas captured by Israel in the 1967 Mideast war — for an independent state and the removal of many of the more than 700,000 Israeli settlers from these areas.

But under terms of the “peace vision” that Trump’s son-in-law and senior adviser Jared Kushner worked on for nearly three years, all Israeli settlers would remain in place, and Israel would retain sovereignty over all of its settlements as well as the strategic Jordan Valley.

Kushner is expected to present the plan to Security Council members at a private lunch Thursday hosted by the U.S. Mission to the United Nations.

Dismissing the plan as “nonsense,” Abbas declared: “We say 1,000 no’s to the ‘Deal of the Century,”‘ using a nickname for Trump’s proposal.

Israeli President Benjamin Netanyahu, who stood beside Trump when the plan was announced, called it a “historic breakthrough” equal in significance to the country’s declaration of independence in 1948. He said it provided a green light for annexation of large parts of the occupied West Bank.

The proposed resolution, drafted by Indonesia and Tunisia, condemns recent Israeli statements calling for annexation “of areas of the occupied Palestinian territory” and stresses “the illegality” of any annexation.

It also reaffirms that all Israeli settlements and other measures “aimed at altering the demographic composition, character and status of the Palestinian territory occupied since 1967, including east Jerusalem, are illegal and imperil the viability of a two-state solution.”

Like Loading...
You should also READ  Man arrested for trying to quarantine on Disney World island during COVID-19 pandemic 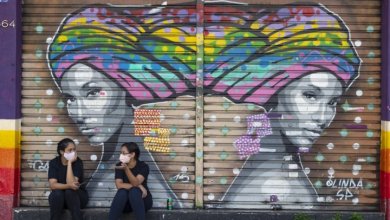 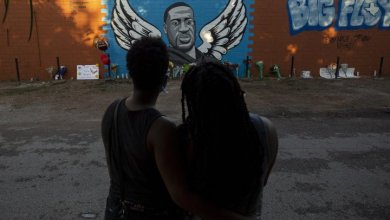 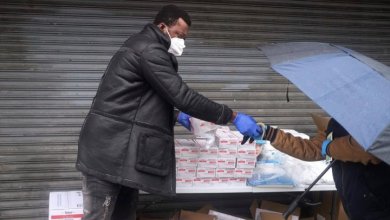 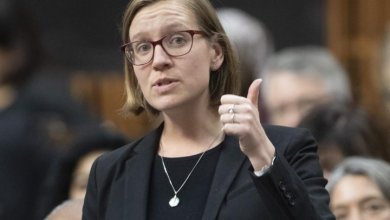